Did you know that once you opened a wine bottle, the clock is ticking? This is because in contact with oxygen, wine begins to lose its aromas and flavours. On average, an opened bottle of wine can last from 3 to 5 days. But if you follow the next recommendations, they will preserve your wine at its best for a little bit longer.

If there something that your need to know about wine is that air is your best friend and your worst enemy. In the first minutes when your pour it from the bottle, air will help to open up your wine. Then swirling it around will allow to release the aromatic compounds. But after a while, oxygen will start a chemical reaction called oxidation, developing changes that can’t be stopped. The good news is that you slow it. Pay attention to the following steps:

Even though it sounds obvious, this isn’t the best solution to avoid wine oxidation. Anyway, it is better than leaving it open. Oxygen turns wine into vinegar, so the key is to avoid as much possible its exposure to the air. So if your bottle has a cork, a good tip is to recork the bottle using wax paper around the cork to seal it tightly. Also, its better if you leave the bottle in a fresh and dark place than a warm and bright one. 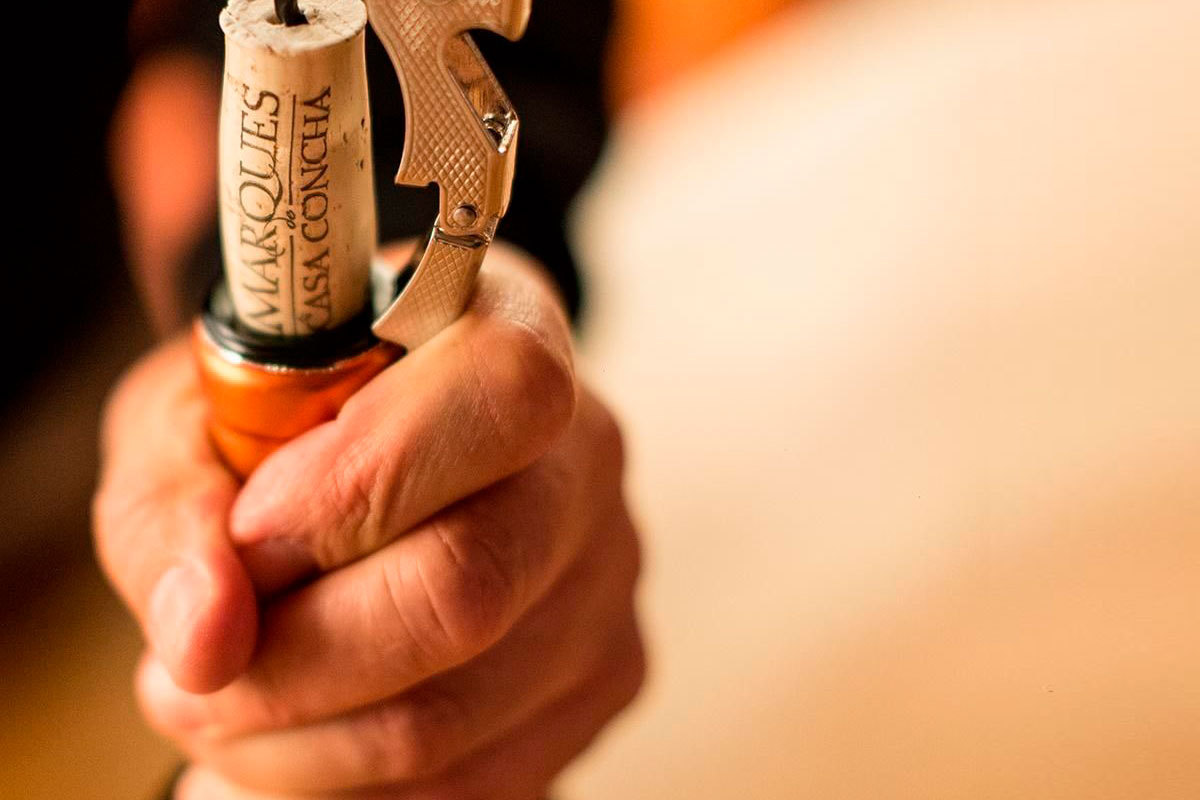 The best place to keep your bottle after opening is in the fridge. Cooler temperatures help to slow down any chemical reaction as oxidation. If you close the bottle properly, keep it in the refrigerator and store it in an upright position, the surface in contact with air will be smaller, so your white and red wines will keep their qualities intact for a week (and sometimes up to a couple of days more). Also, you should know that some light red wines, like Casillero del Diablo Pinot Noir, tastes even better when you serve them lightly chilled. 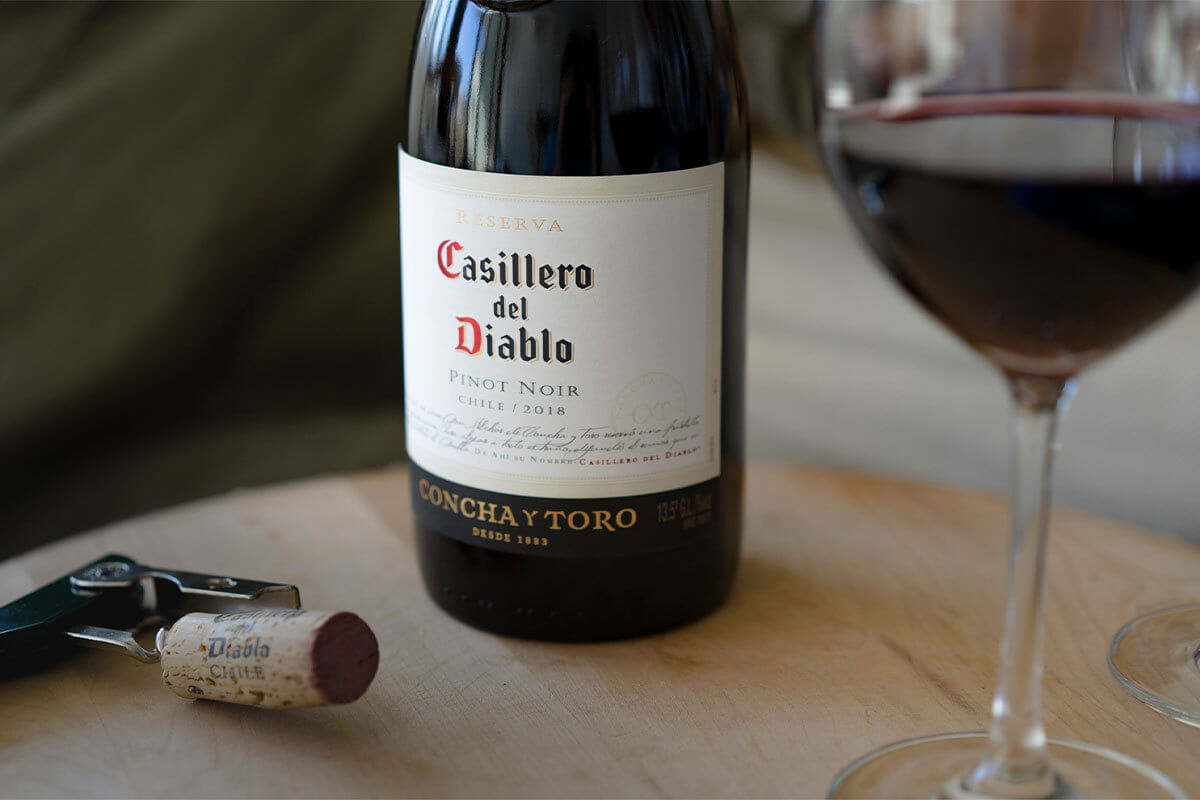 The use of devices that can suck the air out of an opened bottle are a great option to re seal and almost vacuum the wine. Vacu Vin was the pioneer brand that offered these two piece system (a hand vacuum pump and a special rubber stopper) and it is known as the best in the market, promising up to two weeks of extra life for an opened bottle of wine. Although, some tests have shown that pumps can only take a 70% of the oxygen, so realistically wine could taste fine for about a week. Which is better than nothing.

This system is a little bit more sophisticated. Its commonly used in bars and restaurants but is an alternative that you also could bring to your home (although is a bit expensive). How it works? It sprays inert gas like argon, that is heavier than oxygen so creates a protective layer on the surface of the wine displacing the air. Coravin is the best-known brand that offers a gadget with a very thin needle which extracts wine through the cork without pulling it, replacing the empty space with inert gas. This is a spectacular system, and with no doubt, allows you to keep your wine “opened” for almost three months or that’s what the brand promises.

Unfortunately, all the systems previously mentioned don’t work well for sparkling wines. The vacuum pump, for example, would suck out the bubbles making in it flat. So, if you are thinking in drinking a glass of Casillero del Diablo Devil’s Collection Brut (but not the whole bottle), your best option is to use a Champagne stopper. They are very cheap and can make your bubbles last for around five days. Also, you should consider keep your sparkling wines in a dark place, as they are more sensitive to the light, that can damage their colours and flavours. 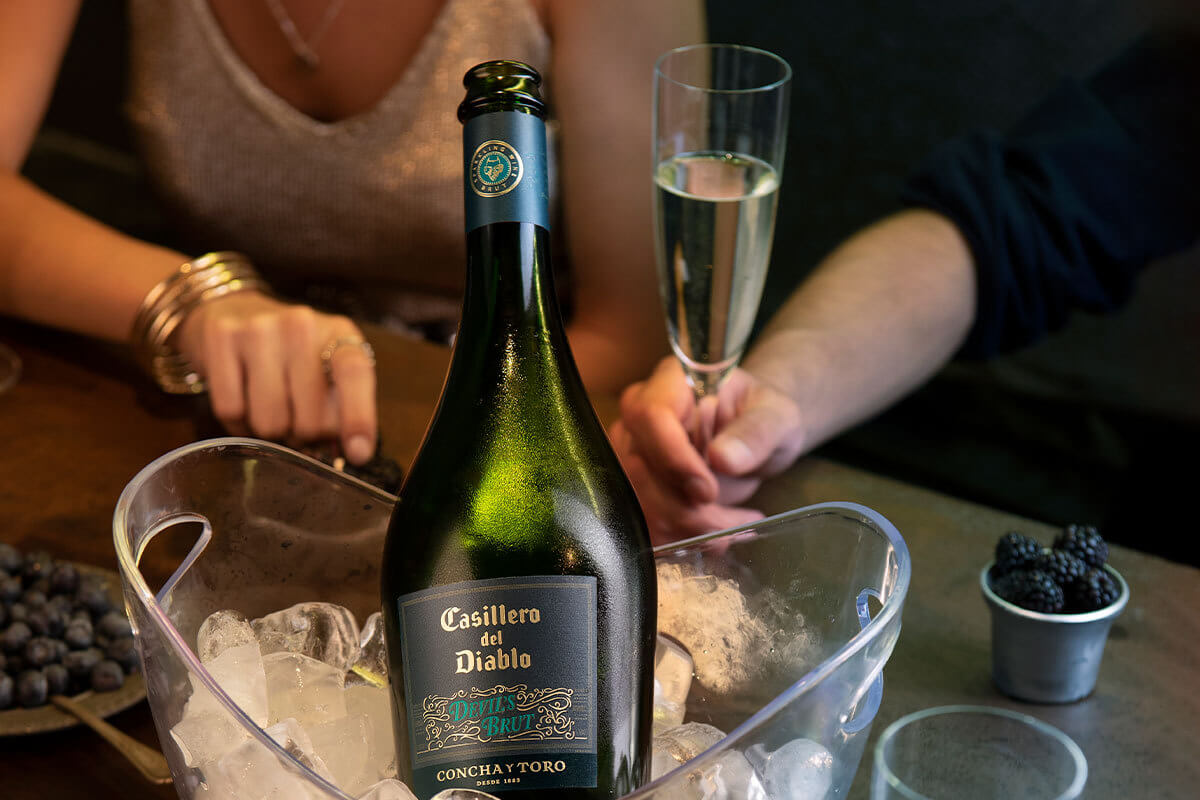