It seems that there is no other aspect of wine that cause as many myths and misinterpretations as the famous sulfites. Here we try to answer your doubts with this topic.

1. What are the infamous sulfites and are they really so evil?

The term sulfite describes sulfur dioxide (SO2) and is a preservative widely used in winemaking (and in most food industries) for its antioxidant and antibacterial properties. SO2 plays an important role in preventing oxidation and maintaining the freshness of wine.

It is key in wine exports. For example, Chilean wines cross several climatic zones to reach stores in the northern hemisphere. For many it is a demon that causes a headache (we will talk about this myth immediately), but it can also be considered a guardian angel that allows the wine to maintain its condition and not turn into vinegar.

2. Does sulfur dioxide sound too chemical?

Many people are against sulfites, because they believe that they are an unnatural addition to a noble product like wine. But it is important to remember that sulfites are also a natural byproduct of yeast metabolism during fermentation. Therefore, if no additional SO2 is added, your wine will still contain a small percentage of organic sulfites.

Better hygiene of wineries and more careful viticultural practices, which guarantee healthy grapes (that is, without signs of decay) have greatly helped to reduce the need for SO2 additions during winemaking. Today many winemakers refrain from adding any SO2 until the fermentation is complete. 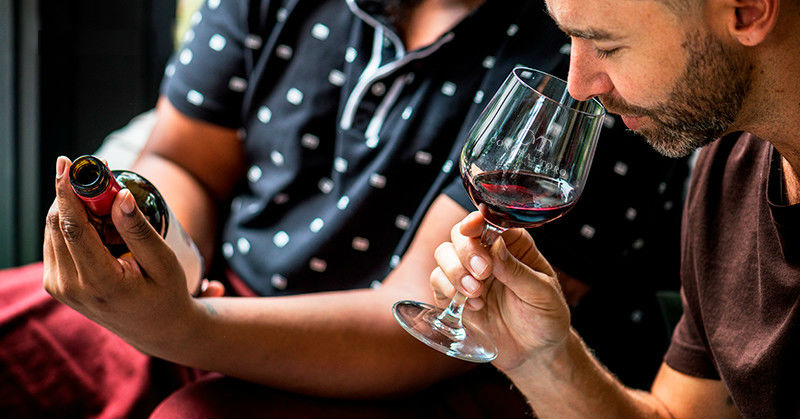 3. Are sulfites harmful to my health?

The consumption of sulfites is generally harmless, unless one suffers from severe asthma or does not have the particular enzymes needed to break down the sulfites in their body. The FDA estimates that less than 1% of the population in the United States is sensitive to sulfite, so it is relatively rare. And if you have a sulfite allergy (which can develop throughout your life) it is more likely to be revealed through something other than wine.

4. But people say that sulfites in wine cause headaches

Medical research is not definitive about the relationship between sulfites and headaches. There are many other compounds in wine that can raise suspicions. Several studies say that histamines from grape skins and tannins are probably related to the headache effect (not to mention alcohol!).

5. How many sulfites are in wine?

The amount of sulfites that a wine can contain is highly regulated throughout the world. Any wine containing more than 10 parts per million (ppm) of sulfur dioxide should be labeled with the text “contains sulfites”.

In the European Union, the maximum levels of sulfur dioxide that a wine can contain are 210 ppm for white wine, 400 ppm for sweet wine and 160 ppm for red wine. Very similar levels apply in the USA, Australia and around the world. Still biodynamic wines are not saved. They can contain a maximum of 100 ppm.

Wine contains approximately ten times less sulfites than most dried fruits or nuts, which can have levels up to 1000 ppm. So, if you regularly eat these foods and have no adverse reaction, you are probably not allergic to sulfites. 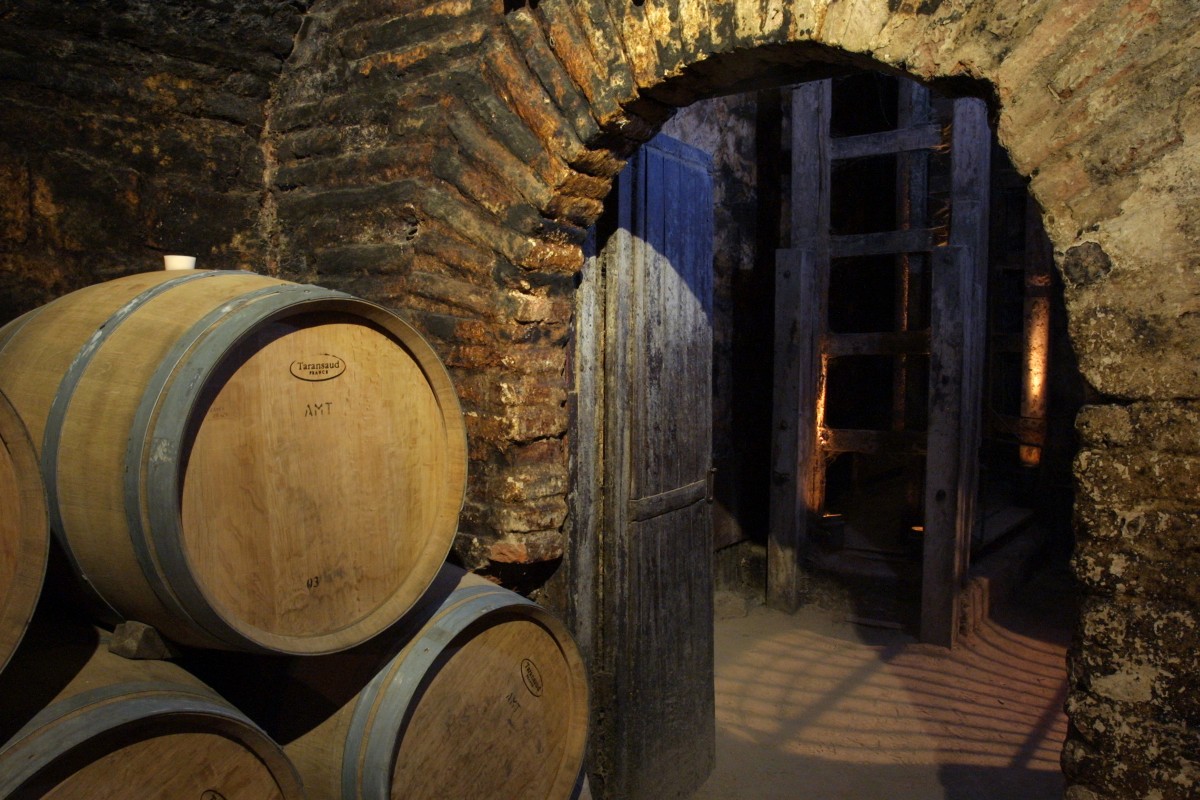 6. How is it that sulfites are not only in wine?

So it is. Juices, canned soups, raisins, dried fruits, jams, cheeses, sausages, vacuum meat, French fries, cheeses and many other everyday products contain preservatives that protect them against the bacteria that are naturally present in each raw food. And many of them have more sulfites than a glass of red wine.

7. And if I buy an organic wine, will not it have sulfites?

The other myth that we have to clarify is that wines with organic and biodynamic grapes do not have sulfites. Yes, most have. It may be that a little less, but most winemakers prefer not to take risks.

In general, red wines have lower levels of sulfites because they have a greater tannic structure (tannin is a stabilizing agent). In addition, almost all red wines go through malolactic fermentation (transformation of malic into lactic acid), therefore, less sulfur dioxide is needed to protect the wine during its vinification and maturation.

The level of sulfites grows in whites and rosés and, finally, sweet wines tend to need more to avoid the secondary fermentation of the remaining sugar.

The only ones that have no sulfites are the so-called natural wines. And it must be said that they are particular wines, as they often have rusty and very organic notes. In any case, the fans of these wines grow day by day.

8. Does it look like a modern process designed in laboratories?

The use of sulfites in wine has existed since Antiquity. In Roman times, “enologists” burned candles made of sulfur in empty wine containers (called amphorae) to prevent the wines from turning into vinegar.

Sulfur, in addition to being used for the cleaning of containers, started to be used in winemaking at the beginning of the 20th century to stop the growth of bacteria and other yeasts.