Concha y Toro, one of the most successful winemaking companies in the new world, has been selected by us magazine Wine & Spirits for its “Top 100 Wineries of the Year”.

The magazine also released its list of the 100 best wines of 2018, which included Terrunyo Carmenere 2014, with 95 points, and Gran Reserva Serie Riberas Carmenere 2016, scoring 92. These are both creations of master winemaker Marcio Ramírez, who joined the Concha y Toro team in 1997 and was placed in charge of the Cachapoal winery in 2001.

These wines were selected from a total of over 15,000 entrants to a stringent blind tasting undertaken by an expert jury, which picked the top 100 for publication in the magazine’s Annual Buying Guide.

The award ceremony was held in San Francisco on October 9, with Concha y Toro represented by a team from its US subsidiary Fetzer Vineyards: Associate Brand Manager Benjamín Mitarakis, and PR & Communications Director Courtney Cochran. 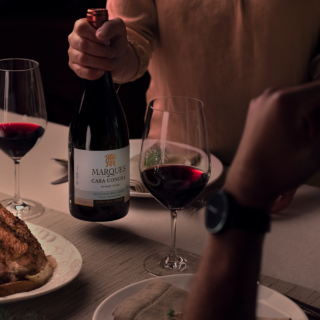 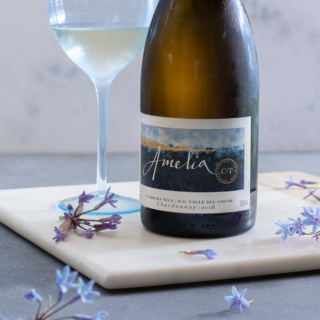 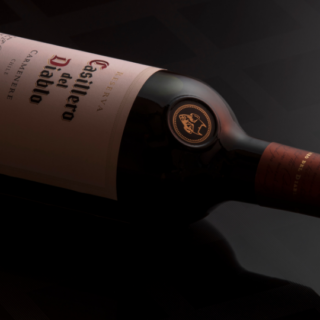