Wine Enthusiast has awarded the 2015 vintage of Don Melchor an outstanding 94 points, the highest rating it has ever given to a Chilean Cabernet Sauvignon.

Don Melchor 2015 has received a remarkable score of 94 points in American magazine Wine Enthusiast, one of the world’s most influential specialized publications. The score, published in the magazine’s latest Advance Buying Guide, makes Don Melchor its highest-ranked Chilean Cabernet Sauvignon. Don Melchor 2015 – the 29th vintage since the label was launched – stands out for its unmistakable character and exceptional quality, and is described by master winemaker Enrique Tirado as one of the best in all of that illustrious history. The wine is a blend of 92% Cabernet Sauvignon, 7% Cabernet Franc, and 1 % Petit Verdot, aged for 15 months in French oak barrels.

Indeed, the Don Melchor line has been receiving the highest awards consistently since its beginnings, cementing its position as one of the finest Cabernet Sauvignons to be produced in Chile, or indeed anywhere in the world. 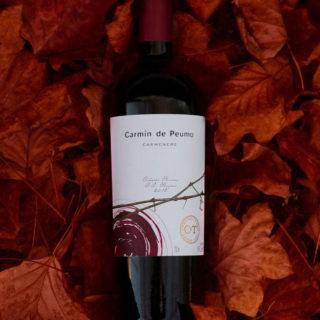 In the article "Dos primos tintos (Two red cousins) published in Wikén magazine of the prestigious newspaper El Mercurio, Tapia makes a detailed and complete analysis of the unique characteristics of... 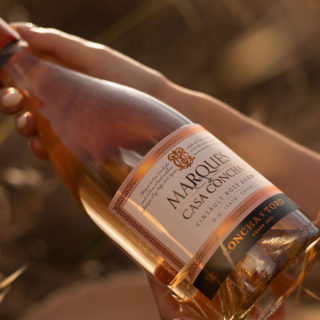 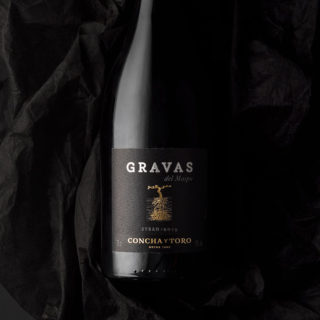 In a report published by James Suckling called “A different Chile: greatness beckons, but is it a leap too far?”, the American wine critic praised Concha y Toro’s portfolio, giving the wines exc...