The 95 points recently obtained by Gravas del Maipo Cabernet Sauvignon 2017 position the wine in the select group of 9 Chilean wines that have received over 95 points in Wine Spectator. 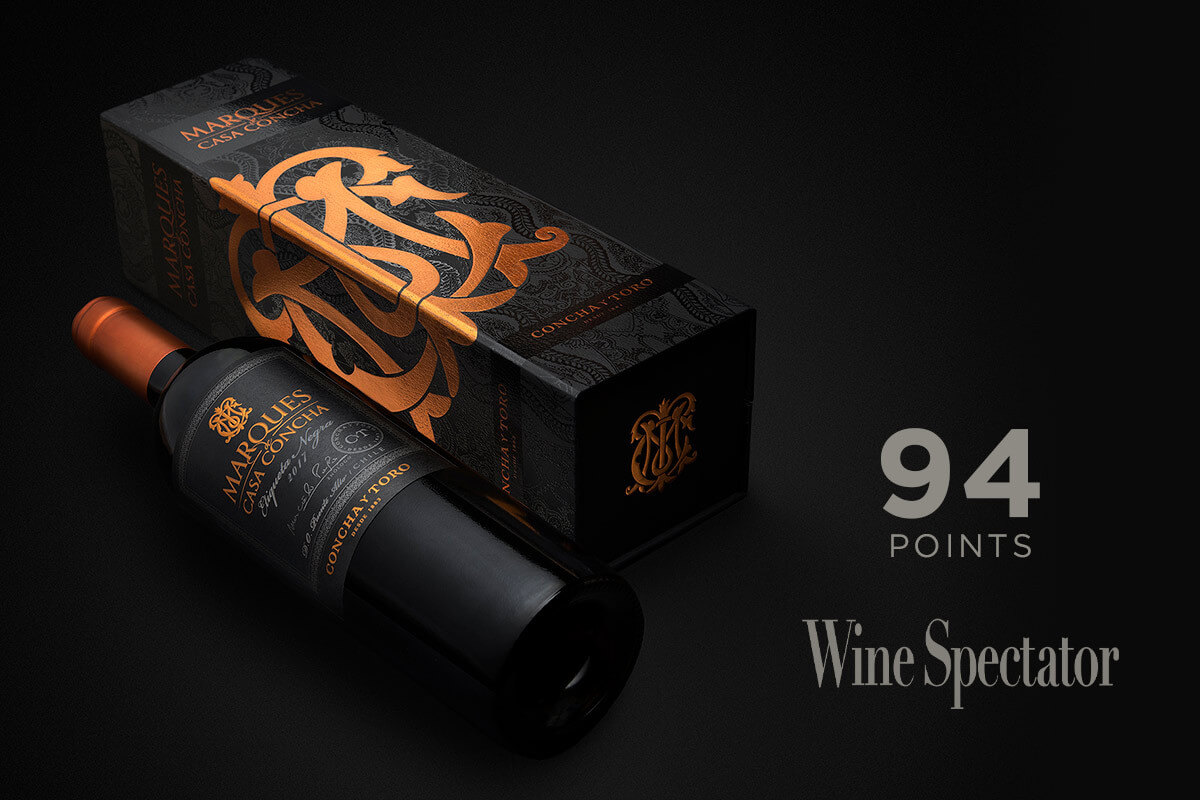