How do foreigners see the national holidays of Chile?

September 18th is the most important date for all Chileans. This day celebrates Independence. People participate in popular parties, but above all they eat very rich and delicious food.

On September 18th 1810 the first Government Board was formed, and it was the decisive step to begin to seal the independence from Spain. Not only is it a political milestone, but for tourists and foreigners living in Chile, the “Eighteen” is a great opportunity to learn about Chilean customs.

This day you can feel the happiest side of Chileans. The cities and towns prepare their branches, dampen the dirt floors to dance cueca (the national dance, which seduces with their beautiful and colorful dresses), the countrymen ride their horses on the rodeos, revive traditional games like hopscotch and the grills are lit to make roasts and heat the juicy empanadas. You can also enjoy some new flavors like the famous “Terremoto” (Earthquake) cocktail (rustic white wine, pineapple ice cream and grenadine), but above all eat very well.

Parties with family or friends begin very early with some delicious snacks. The fish and seafood ceviche arrive, which are best enjoyed with a glass of a cold Casillero del Diablo Sauvignon Blanc. Afterwards, clams with Parmesan cheese (clams in their shell au gratin with Parmesan cheese and butter and / or cream) are served. They are a delight with Casillero del Diablo Chardonnay to underline their opulence and creaminess. 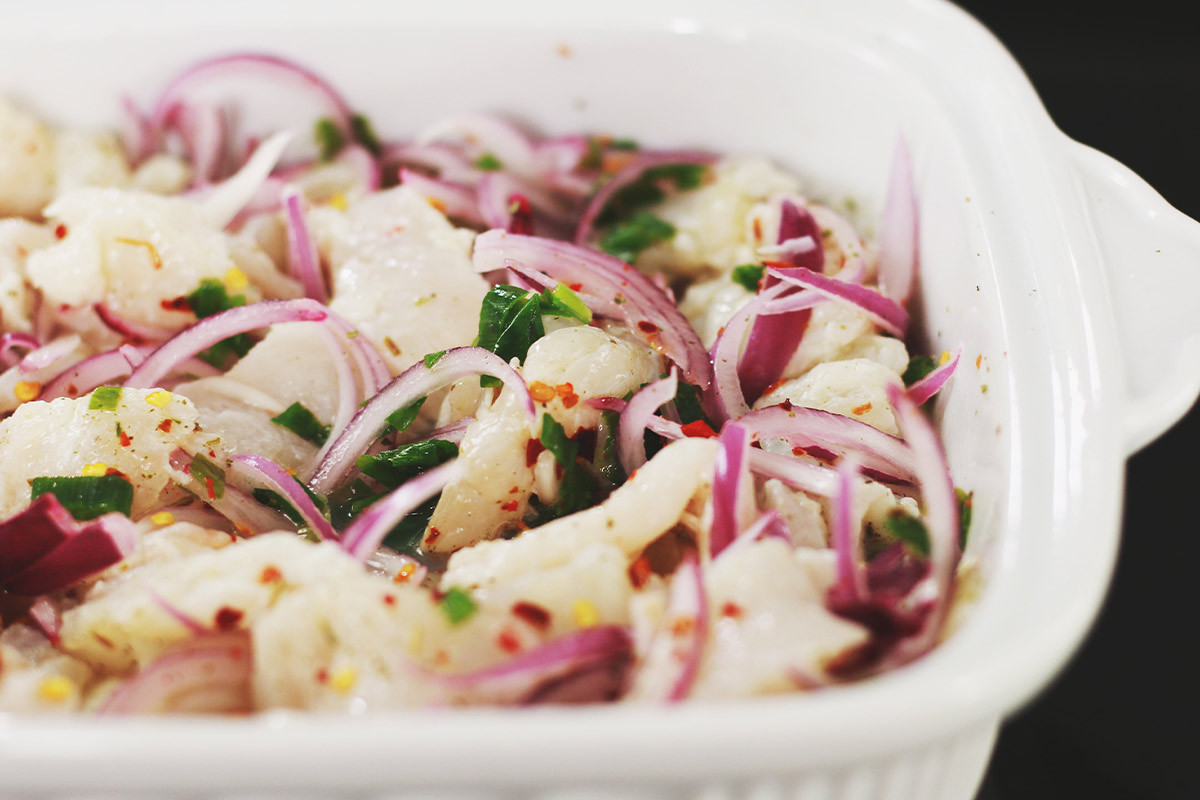 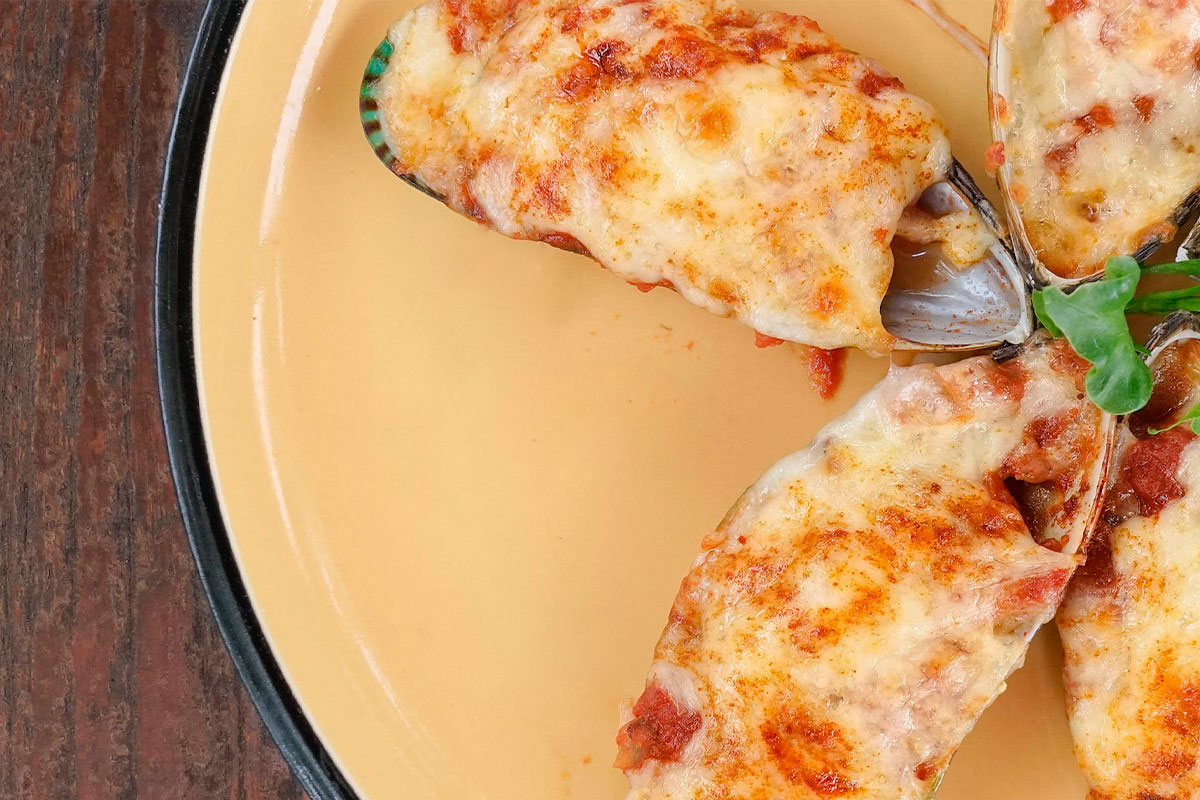 In Chile, “empanadas” (beef pies) are enjoyed throughout the year, but in the Fiestas Patrias (National Holidays) it is an almost obligatory ritual. For Chileans, oven “empanadas” is an emblematic recipe. The meat filling called “pino” is a very Chilean preparation, perhaps the base of its kitchen, and it is cooked mainly with minced meat with a knife (sometimes ground), diced onion, colored chili pepper and a pinch of cumin. For the traditional “empanada”, other ingredients are also added, such as sliced ​​hard-boiled egg, raisins and whole black olives. For me, empanada, so forceful and delicious, is a main course, accompanied by a bit of Chilean tomato and onion salad. For others, it is only the prelude to the great barbecue. This juicy and tasty filling invites us to a pairing with red wine. The best companion will be Casillero del Diablo Carmenere, a medium-bodied wine, with soft tannins and marked juiciness. Also, don’t forget that Carmenere is one of the emblematic strains of Chile, therefore, this pairing has a double meaning in the 18th of September. It is very exciting, and not only for Chileans, to hold in one hand an “empanada” just out of the oven and in the other a glass of a delicious and juicy red wine. In Chile, it is impossible to imagine the National Holidays without a grill. In addition to representing a great celebration, it is an adventure to combine different cuts and types of meat with wines. The ritual begins with different types of preparations and sausages. The first step after the “empanada” is a “choripán” (bread with sausage). I love it with Casillero del Diablo Carmenere or Casillero del Diablo Shiraz. Later on, there are some black sausages and snacks that we can enjoy with the same wine.

Star meats have more fat and structure, such as veined loin or roast strip, therefore, they need a partner that is at their height as Casillero del Diablo Cabernet Sauvignon, a red wine with body, with personality, but also with enough acidity to melt with the abundant juices of the cuts.

And desserts of September 18th? Chile is famous for its wide range of delicacies based on “manjar” (a sweet sugar paste and condensed caramel-colored milk). There are “alfajores” and “chilenitos”. The latter are smaller and sometimes their base is a mixture of wheat flour and cornstarch. In addition, a stuffed cake called the queen’s arm and thousands of other rich things. Don’t forget to end your celebration with Concha y Toro Late Harvest, a dessert wine that reflects the sun’s rays and encloses in each grape berry the joy and sweetness of summertime.

The Fiestas Patrias is a unique experience and says a lot about Chilean culture and table. They are flavors that are never forgotten, that they simply sing and dance on the palate. 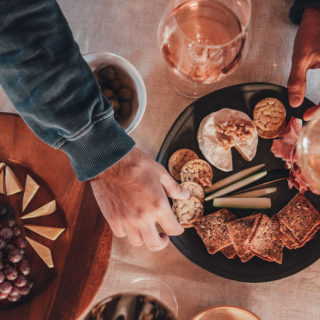 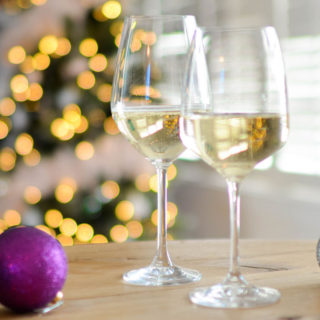 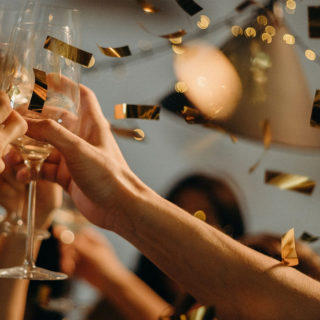