When you first sip a glass of wine, you are joining a culture that has lasted millennia. Wine has fuelled empires and sailed around the world, and today is one of the most exciting blends of agriculture and artistic expression you’ll find.

So join us as we explore where wine and history meet, how it has affected cultures, and how history has affected wine.

From geography and tectonics to politics and populations and even into space – wine has some great stories to tell.

Did you know that the history of wine making dates back to 8,000 years ago in Georgia, a country better know these days for its more recent Soviet history and booming oil industry. In fact, wine came into being almost 3,000 years before the first evidence of written language, a sign of humans’ true interest. The oldest known wine-making facility was found in Armenia, dating back to 4,000 BCE (known as Areni-1). In 2007 a 60-centimetre vat and metre-long basin were found there, both used for wine production. Grape seeds, skins and dried vines confirmed the use, and our understanding of the history of wine changed.

The Roman and Greek love affair

In terms of wine history facts, two of the most powerful ancient empires were both deeply involved in wine production and drinking. The Ancient Greeks worshipped Dionysus (or Bacchus) and drunk, danced and freed themselves from worry and stress (much like we do today). The fourth-century Greek writer Theophrastus left records of the history of wine making; how they conducted soil samples and studied what we now call ‘terroir’. There were even Ancient Greek wine critics, who would extol the virtues of one grape over another in poetic form.

It was in Ancient Rome that the modernisation, codification and development of specific techniques took off; some estimates put annual Roman wine consumption at around 180 million litres (which is a bottle a day for every citizen). Roman wine was typically harvested late in the season, like a Concha y Toro Late Harvest Sauvignon Blanc, golden-amber in colour and delicate on the palate.

One particularly exceptional Roman vintage was known as Falernian. A price list on the walls of a bar in Pompeii still reads “For one coin you can drink wine, for two you can drink the best, for four you can drink Falernian”. An appreciation for high quality wine is nothing new it seems.

As time went on

Wine production continued, unaltered in many ways until another key date in the history of wine making. French grape growing regions had become some of the most important in the medieval times, but in 1866, the Phylloxera vastatrix aphid began a continent-wide rampage, infecting the majority of the world’s vineyards within several years. Controlling this plague seemed impossible until 1881, when the Bordeaux region allowed the grafting of European vines to American roots and progress began.

Interestingly, the ‘New World’ wines grown in Chile were barely affected (and not at all in most cases). Because of this many claim the wine from Chile is amongst the purest wines with the best lineage that you’ll find today, having received the first of the European vines just 20 years before the infestation began

History has left its mark on wine production and development, but there are other factors involved too. Alongside the 79 CE Vesuvius eruption slowing Roman wine production (which then rebounded in emphatic style), volcanic activity has changed the face of wine production.

Altitude, soil and vine age all add to the unique characteristics of wine grown in volcanic regions of Lanzarote, Pantelleria, Sicily and the Maipo Valley in Chile, home to the Marques De Casa Concha Cabernet Sauvignon wine. The fast-draining basalt, granite and obsidian-heavy soils create semi-arid conditions such as those of this wine, which is renowned for its concentration of flavours, firm tannins and silky mouthfeel. 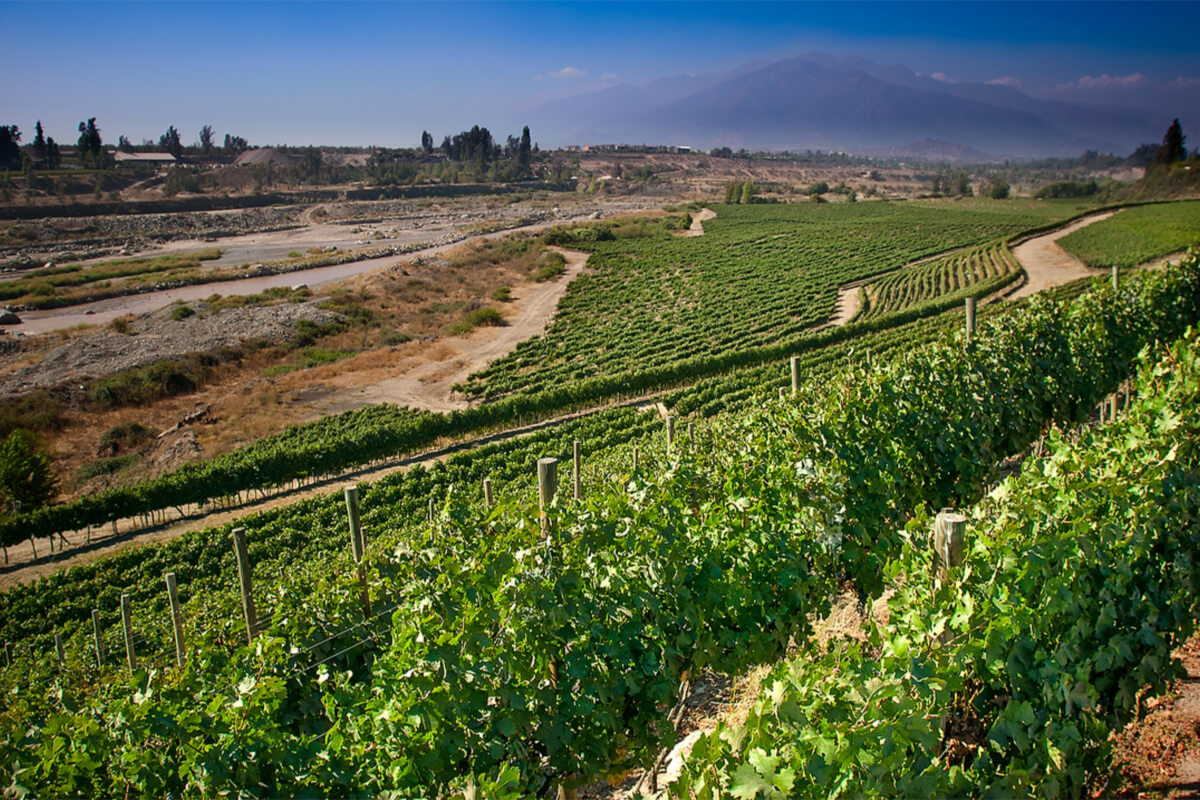 Looking to infinity and beyond

The world of wine production is primarily Earth-bound, but that might not always be the case. The development and changes in wine through disease, geography and culture are clear, but what about the human move into new territory – space?

Buzz Aldrin drank a tiny amount of communion wine on the moon in the 1970s, and China sent experimental vines up into space in 2016. Nasa’s Vegetable Production System could even see dwarf vine varieties taken up to the International Space Station. Who’s ready to try the first off-planet wine?