The distinguished winemaker, Ignacio Recabarren, was named a Winemaking Legend by Tim Atkin MW, in his 2020 Chile Special Report.

This important recognition, announced on March 20th on the website of British critic, Tim Atkin, places Ignacio Recabarren at the top of the 2020 podium.

Ignacio Recabarren, who now works as a winemaking advisor for Concha y Toro, is without a doubt one of the top role models of the Chilean wine industry. His pioneering and precise vision has allowed us to discover the privileged conditions of the Casablanca Valley for growing white varieties and to position Carmenere as the country’s emblematic grape.

With over 20 years of experience at Concha y Toro, Recabarren has led renowned brands, such as Amelia, Terrunyo and Carmin de Peumo, which under his leadership have achieved unprecedented recognitions for Chilean wine.

The award given by Tim Atkin highlights the professional work of Ignacio Recabarren and names him as one of the “best Chilean winemakers in the last 30 years.” 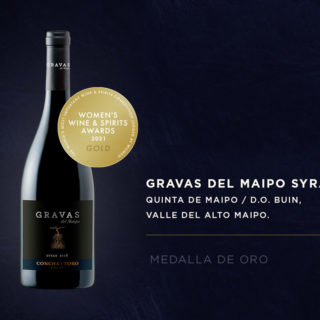 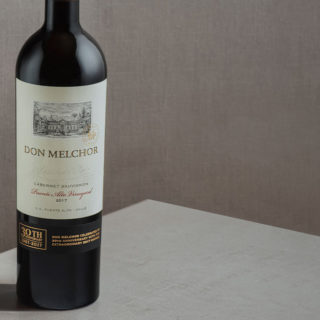