The results of Australia’s most recent Six Nations Wine Challenge were revealed on October 8. The competition gathers the best wines of the New World, and Viña Concha y Toro and its Terrunyo line performed exceedingly well. The 2011 Terrunyo Riesling headed up the list of awards with the Best White Trophy and was named Best Riesling, surpassing other renowned Rieslings.

The Six Nations Wine Challenge, held in Sydney in August 2015, is the only competition in the world in which the wines participate by the express invitation of the judges. This year’s jury consisted of Eduardo Brethauer of Chile, Fabricio Portelli of Argentina, Huon Hooke of Australia, Bob Campbell MW of New Zealand, Michael Fridjhon of South Africa, and Dan Berger of the USA. The judges chose the winning wines from the more than 600 participating wines. 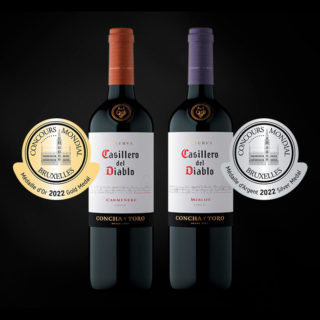 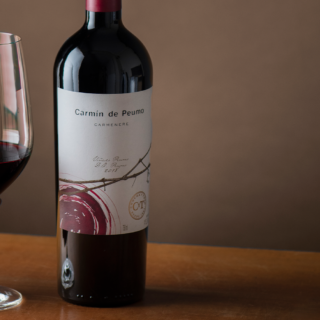 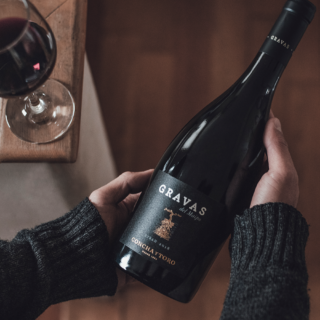 Concha y Toro wines performed remarkably in the recently published summer edition of the renowned wine magazine Wine & Spirits. The winery was selected as one of the magazine's 36 All-Star bran...