Ever since the first primitive grains were ground into bread, perhaps as far back as 30,000 years ago, it has been one of our most beloved foodstuffs.

In fact the only time bread has fallen out of favour in its long history is when the world was in the grip of the low-carb diet fad in the 1990s and early 2000s, cutting out an entire food group in favour of protein and fat.

But in recent years bread has made a comeback in all sorts of different forms as chefs and foodies fall back in love with this most versatile of foods.

From artisan sourdough loaves to Middle Eastern flatbreads and hummus, gluten-free options and colourful vegetable bread, there’s nothing bread can’t be or do. Ready to be shared on social media and with our friends, bread can be much more innovative, colourful and exciting than you ever thought. Add a few toppings, a glass of wine and you have an entire meal made from the most humble of primary ingredients.

It is one of the new types of bread that took Instagram by storm, a loaf that includes the added goodness of vegetables which dye it different colours. Take beetroot bread, a tangy and earthy way to change things up a little, both healthy and a unique red colour. More than just an addition to your social media feed, the extra colour and excitement from this bread are just what you need to brighten up your meal. This attractive option (along with other vegetable breads, think courgette and even pumpkin bread) is growing in popularity every day, and if you want a loaf to remember, this is the one. You can try serving beetroot bread with a smooth hummus and walnuts for a blend of crunch, taste and texture. 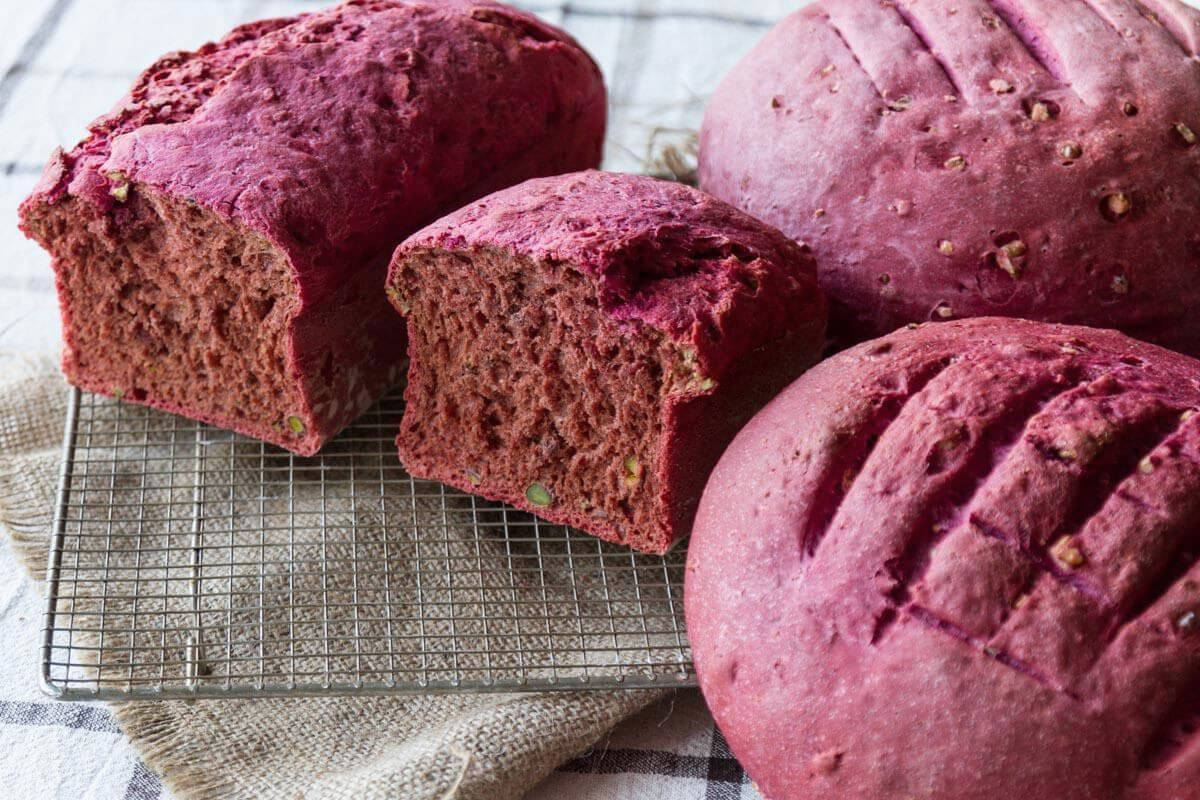 Bread and wine are made for each other and a rich hummus on beetroot bread pairs perfectly with Casillero del Diablo Reserva Pinot Noir. This young, fruity red has a gentle aroma of strawberry and raspberry and perfectly balances the rich beetroot and hummus, as well as any other vegetable combinations.

Made from naturally occurring yeast and bacteria, sourdough was probably the way bread was made for most of history until 150 years ago, when manufactured baker’s yeast was invented. The rise in popularity of fermented food and low-gluten options have brought different types of breads back to life; the slower-acting yeast in sourdough means more of the gluten is broken down during baking. The Ancient Egyptians were eating sourdough bread, and now those who want great flavour, less artificial elements and less digestive stress are joining in too.

The interesting flavour of this bread invites strong flavours to compete with it. Try garlic shitake-mushroom toast and savour the combination of the slightly sour dough (hence the name) with the tangy garlic and umami mushrooms.

Highlight the earthy qualities of the mushrooms with a Marques de Casa Concha Pinot Noir. The complex red berry flavours with a hint of liquorice will complement the slightly sour dough, and its lush, refined taste will balance the mushrooms. This grape is known for its elegance and subtle flavours. 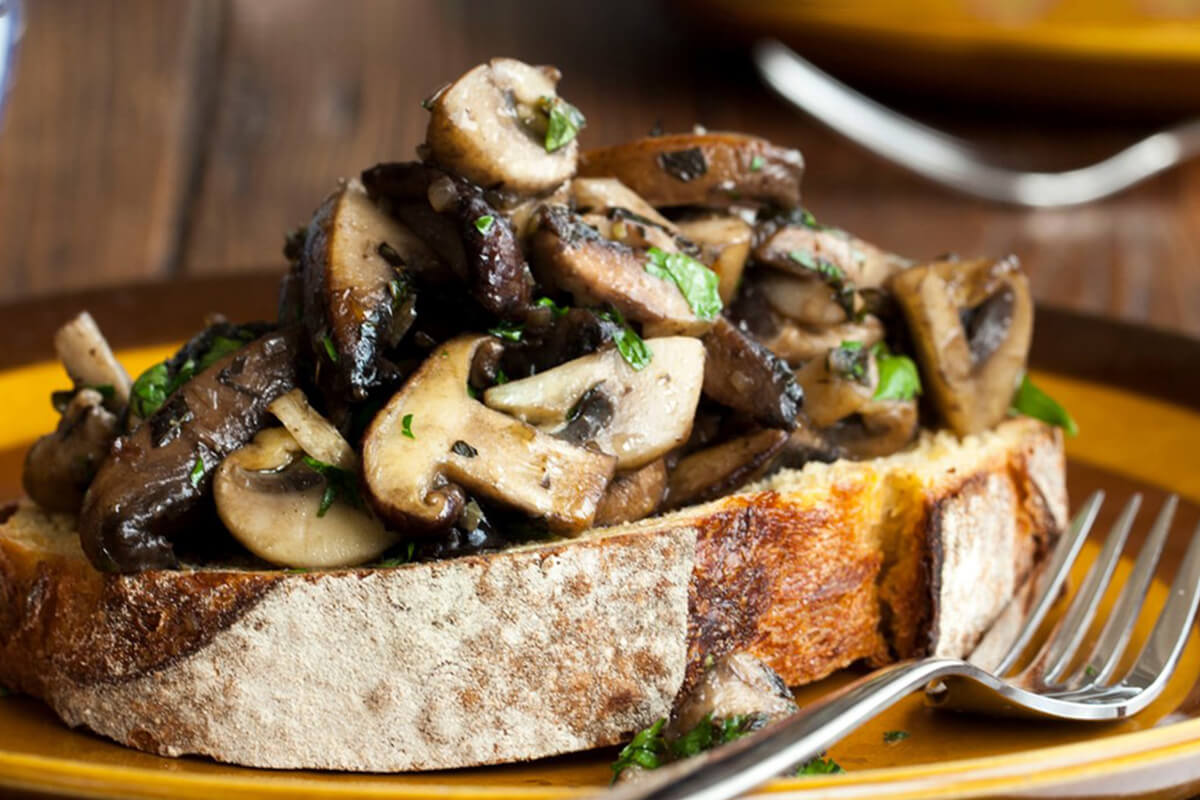 Flatbread is so wonderfully rustic and simple that each different country and culture seems t have a version. There are unleavened breads in the Middle East dating back to Biblical times, pitta bread in Greece, tortillas in Mexico and naan bread in India. And with every different type of flatbread is a different topping, dip or accompaniment to enjoy it with.

Soft on the inside and crispy on the outside, flatbreads are perfect for feta cheese and herb stuffing, Greek-style. This pairs well with a crisp and dry white, which cuts the heavier dough and makes the feta sparkle. Try a Casillero del Diablo Sauvignon Blanc and enjoy the bright and bold fruity flavour combination. The grape used is grown right next to the Pacific Ocean in the wine valleys of Chile, and the cooler temperatures produce a particularly fresh taste. 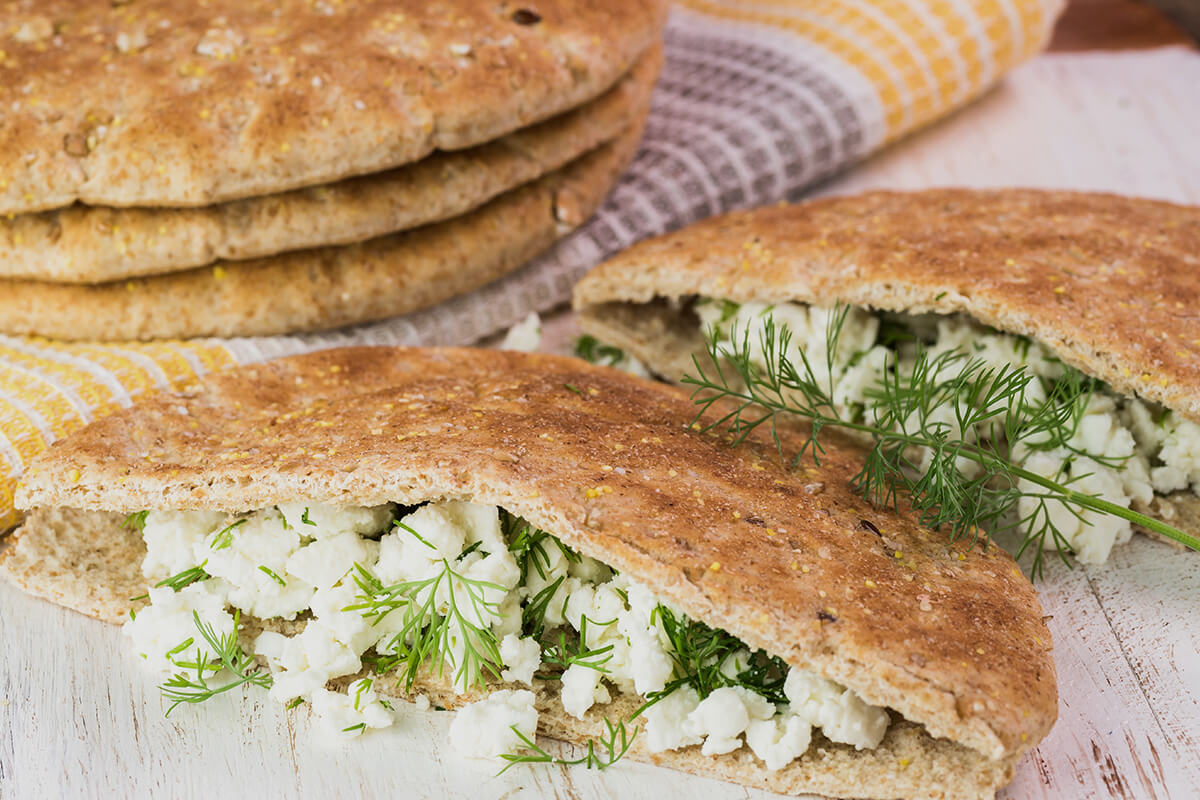 Initially found in health shops and speciality supermarkets, gluten-free bread experienced a significant popularity boost at the end of 2018 and has only been growing since. For those whose digestive systems are not a fan of gluten, this bread is free from the proteins found in wheat, barley and rye. Prices for gluten-free bread have dropped; the quality, texture and taste, those have all got significantly better. The future of digestion looks to be low-gluten, so this bread is ahead of its time and already making a difference in the bread market.

For a bread and wine pairing and topping combination, try thinly sliced cherry tomatoes on top of a bed of guacamole, with a drizzle of lemon. Sip a Casillero del Diablo Reserva Pinot Grigio, and let the crisp and fruity lightness cut through the sweet fatty flavour of the avocado and the denser, moist bread. Grown in the Limari Valley, this grape has the perfect blend of apple, pear and quince, typical of southern Pacific wines and ideal to be served with gluten-free bread. 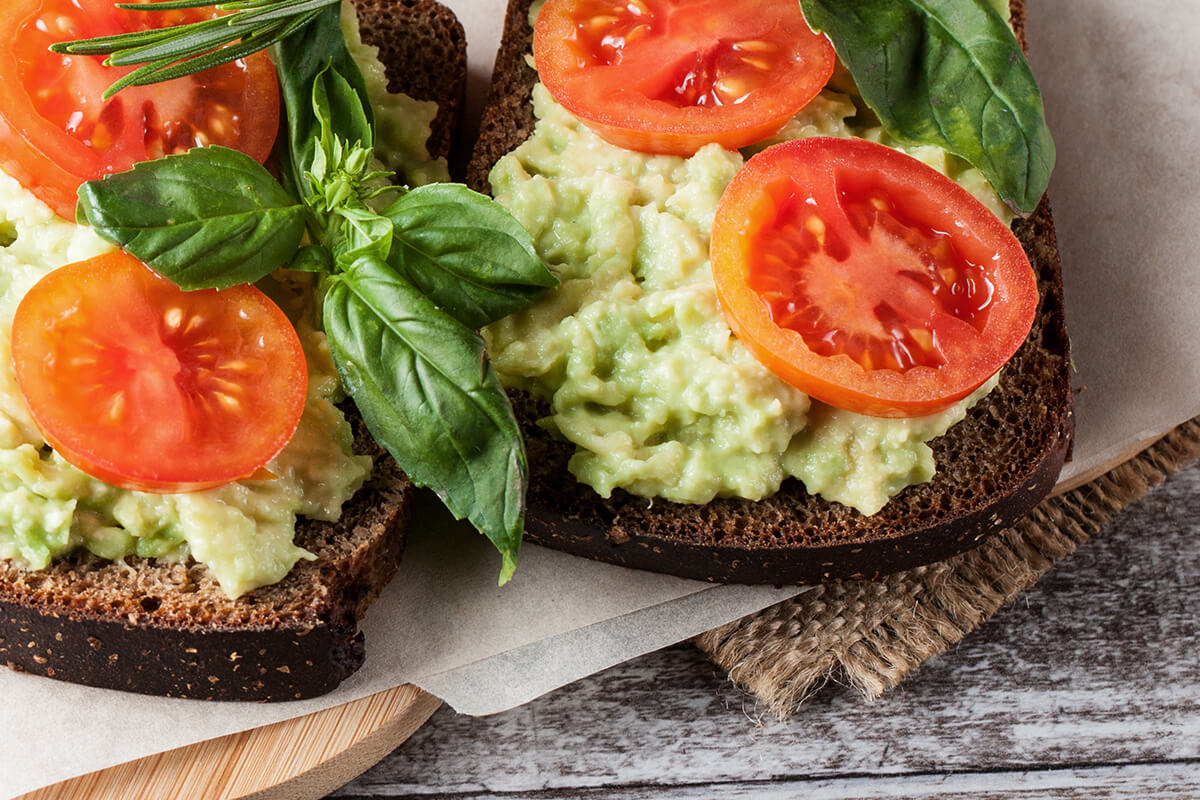