The “Battle of Chefs” campaign, which sought to generate brand exposure in traditional and digital media, won the award for best social media campaign with over 8.8 million impressions.

Just a few days ago, The Drinks Business Asian Awards 2020 announced its winners. In their eighteenth year, these awards have become one of the most respected international organizations in the alcohol industry. This year, Marques de Casa Concha won the Best Social Media Campaign of 2020 category for the “Battle of Chefs” campaign.

This event took place all over China, with a grand finale in Shanghai where chefs from 18 restaurants in Beijing, Shanghai, Guangzhou, and Shenzhen participated, creating two unique dishes paired with the red and white wines of the Marques de Casa Concha portfolio. 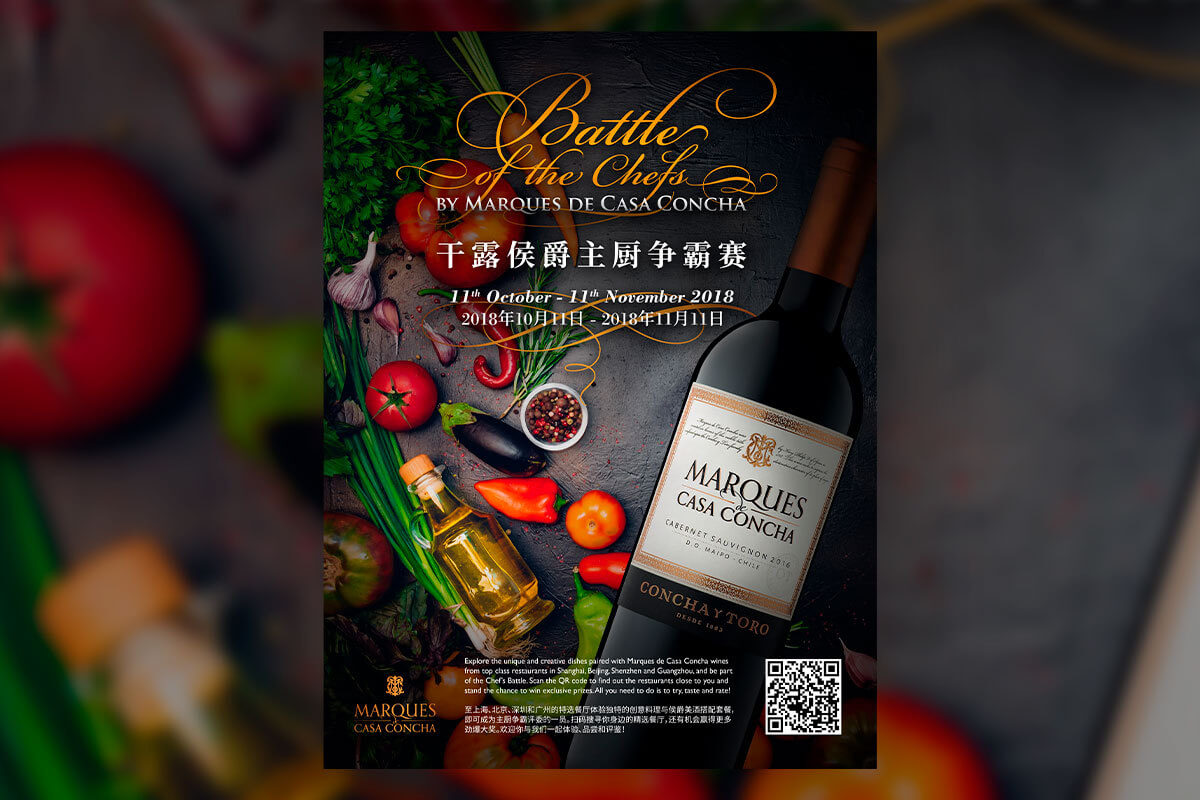 For one month, people who visited the restaurants could rate their favorite dishes on a mini-site dedicated to the campaign. The top five chefs were selected for the final competition in Shanghai. They competed against each other by demonstrating their culinary skills to a select panel of judges and 40 local media and influencers.

Yang Zhansheng from The Home Beijing restaurant won the competition. The winner’s prize was a trip to Chile, where he learned about our brand’s different terroirs. He also led a three-dish tasting dinner with Marques de Casa Concha for 12 restaurant chefs, media, and Marcelo Papa, the brand’s winemaker.

The campaign generated more than 8.8 million impressions, and more than 3,000 consumers rated the dishes on the mini-site. 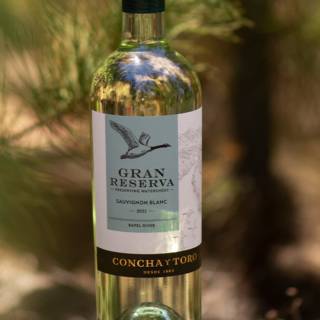 The wine trends that 2022 brings

Rise in sparkling wine consumption It is no secret to anyone that the 2021 harvest in Europe was brutal. As a result of the extreme weather that brought frost, hail, fires and floods, grape... 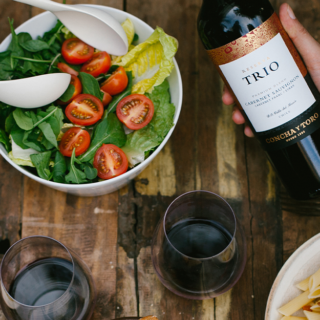 Seven of our Chilean subsidiary’s wines received gold and silver medals in the latest version of the Berliner Wein Trophy international competition. Find out which below! The results of the Berli... 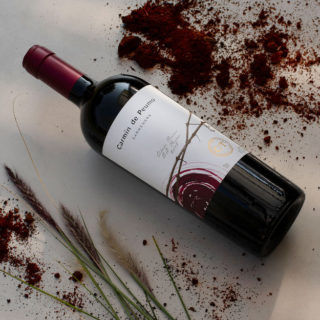 In its Winter Edition, the US magazine Wine & Spirits praised Carmín de Peumo 2018 as one of the “Top 100 wines of 2021” and Chile's best Carmenere. These recognitions add to the 94 points aw...