The event ensued on September 27 and 29, with talks and tastings of company labels.

Viña Concha y Toro was present at ProWine, the most important wine and spirits industry trade fair in Latin America, in Sao Paulo’s Export Center Norte on September 27-29. The event is an excellent opportunity to present trends and launch several national and international brands—as of the giant, Chile, conversation and tastings focused on renowned labels from our vineyard.

With our brand portfolio complete, Concha y Toro stand had an exclusive space for Bodega Trivento and a meeting room on the upper floor for business meetings, focusing on new launches such as Gran Reserva, presented in July of this year.

Icon wines from The Cellar Collection line, from some of the world’s most exclusive terroirs, were also tasted, such as Amelia, Terrunyo, and Marques de Casa Concha Heritage, the latter launched in the Brazilian market in early August of this year. Wine specialist Suzana Barelli moderated the talks.

On the last day of the fair, André Nunes, Consumer Insights Manager of VCT Brazil, presented his talk “Business Academy – The Wine Shopper and the paths for the development of the category.”

“Our bet is on the Brazilian potential for the consumption of premium labels starting at 150 reais to take the country from fourth to first place as a market for Chile. We believe Brazil and the world became “premiumized” during the pandemic. Our numbers in 2021 were exceptional,” says Mauricio Cordero, CEO of VCT, which has just launched its official e-commerce in the country, www.descorcha.com.br, further proof of the company’s commitment to this market.

During three days, the fair received more than 360 exhibitors, 620 brands from 19 countries, and more than 5 thousand visitors.

Emme Brasil and Inner Group organize the ProWine São Paulo. At the same time, the event obtains promotion from Messe Düsseldorf, organizer of the most extensive wine and spirits fair in the world.

It is the only industry fair that brings exhibitors from all over the world to the same place.

In 2021, ProWine São Paulo was the first B2B event for the wine and spirits industry, 100% face-to-face, organized after the beginning of the COVID-19 pandemic. Following a strict security protocol and keeping the focus on its objectives, ProWine São Paulo broke records in numbers and business conducted. 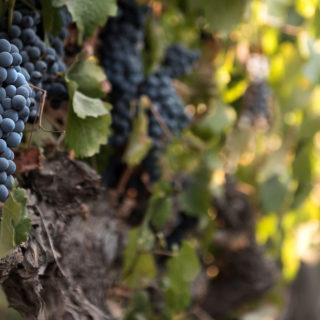 The member of the Viña Concha y Toro Family of Wineries won its category in the 13th annual Green Awards, which were launched to bring attention to drink companies that go above and beyond to reduce ... 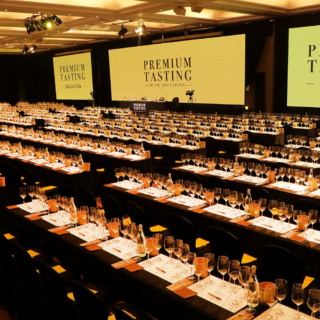 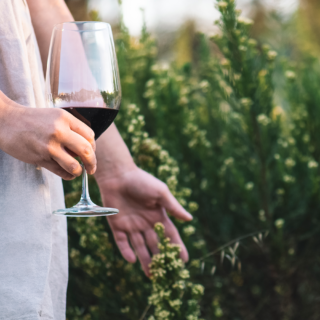