In the article “Dos primos tintos (Two red cousins) published in Wikén magazine of the prestigious newspaper El Mercurio, Tapia makes a detailed and complete analysis of the unique characteristics of Carmenere and Cabernet Franc and talks about the greatest Chilean examples of these varieties. Carmín de Peumo was included on the list of top Carmeneres.

In addition, the critic consulted our winemaker Marcio Ramirez, also known as Mr. Carmenere, about what he considers special about the variety from the Cachapoal province. “Carmenere vines are more leafy and vigorous. The harvest comes much later,” said Ramírez, winemaker in charge of Concha y Toro‘s Peumo winery, the terroir where the vineyard’s best Carmenere is produced. Marcio added that “you have to be very careful with the vegetal notes of the franc, which can be horrible. I think both have a tendency to produce those herbal notes. The cabernet franc offers fresher aromas while the herbal notes of the carménère tend to be somewhat cooked.”

Are you still not familiar with Carmín de Peumo? Visit the Instagram page and discover Peumo, a terroir of excellence and tradition, through its publications. 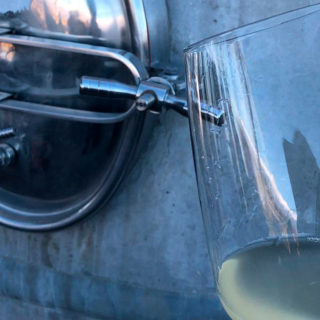 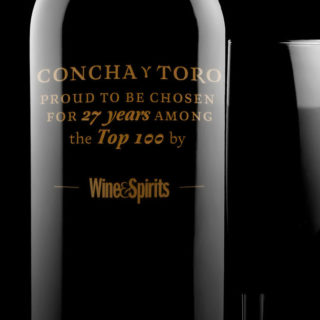 Concha y Toro was ranked among the “Top 100 Premier Cru” as the second winery in the world with the most appearances in the “Top 100 Wineries of the Year.” Since its first edition in 1988,... 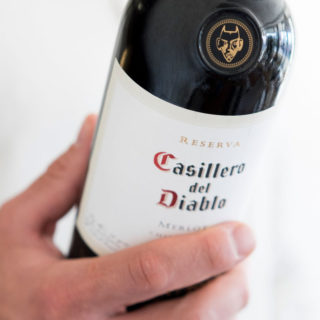