What distinguishes the Malbec that is on the left side from the one on the right side of the Andes Mountains? We’ll tell you now.

Talking about Malbec without the name of Argentina coming to mind is still difficult. However, few know that this French variety arrived in Chile before Argentina. The event happened in the middle of 1840, in the Quinta Normal de Santiago. This wine grape landed in that place, which would soon be spread throughout the Itata, Maule and Bio-Bío areas, and later extended to the Cachapoal, Casablanca and probably the most recognized valley for its current cultivation, Colchagua.

In Argentina, meanwhile, the history of Malbec began in 1853 when President Domingo Faustino Sarmiento wanted to replicate the Chilean agronomic model, inaugurating the Quinta Normal de Mendoza. That was how the French ampelographer who had worked on the Chilean project, Michel Pouget, brought the first cuttings of the vine to Argentina, beginning the work in which he would manage to adapt the grape variety to the climatic conditions and Argentine soil. Without knowing, by the way, the promising future that awaited it. 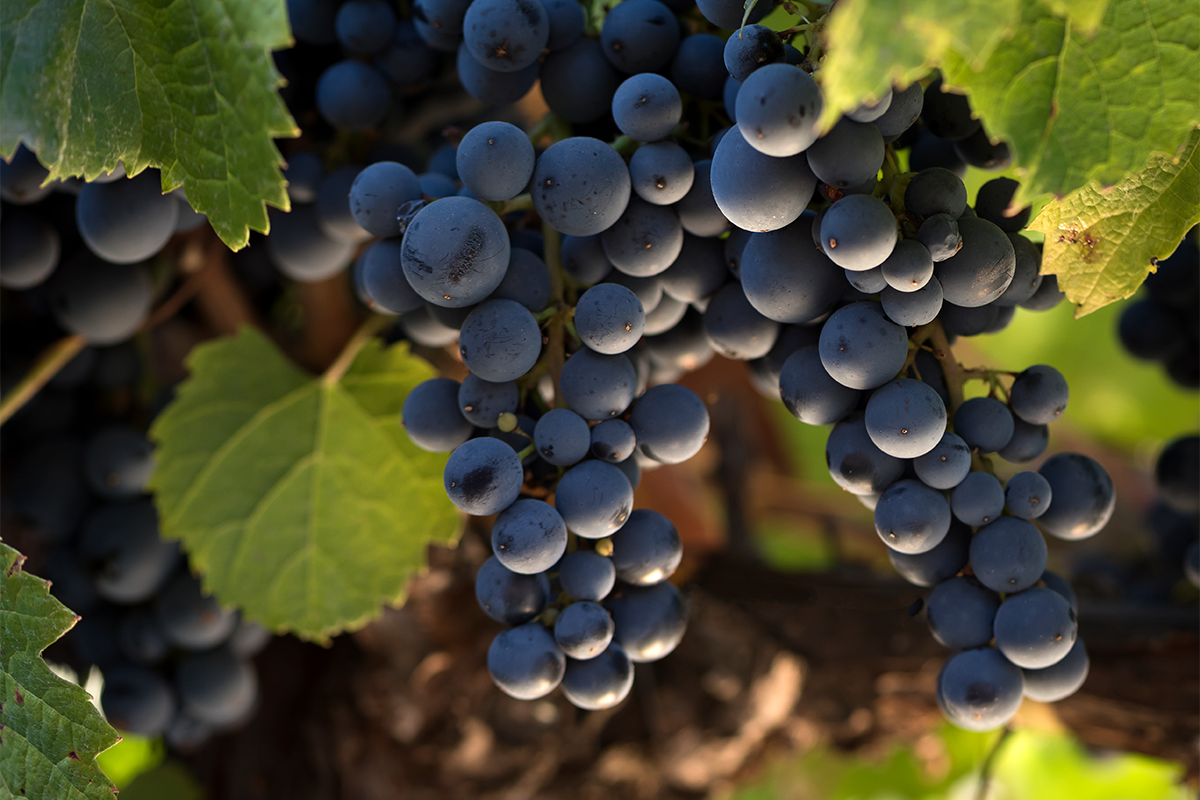 Unlike Chile, the development of Malbec in Argentina was extremely fast. The results of its vinification were so good that in a short time it became the most widely planted grape in the country. Currently, Argentina has around 43,000 hectares of Malbec, which represent 38.6% of the country’s red varieties. While, in Chile, Malbec has only 2,361 hectares planted, according to the latest National Viticultural Registry carried out by the SAG.

That said, the Malbec that grows on the left side of the Andes Mountains is very different from the one on the right. In the case of Argentina, it is impossible not to mention the work of the Italian investor Atillio Pagli, one of the first to insist on the potential of old Malbec vines in the 1990s. It was thanks to him that plantations increased, especially in the area of ​​ Uco Valley and San Juan, but it was only in 2000 that Argentina began to talk about terroir. Until then, Malbec was used to add colour and concentration to other red varieties or to produce highly coloured wines with a high concentration of fruit, high alcohol level and long aging in wood. This is how the North American market preferred it, where most of its exports went.

As a result of the work of independent winemakers and technology, Argentine Malbec expanded the style of robust wines towards a more modern version. Juicier, fresher and lighter wines were the result of making earlier harvests, carbonic maceration, using less wood and storing the wines in concrete tanks. Which, in addition, diversified according to their terroir. Luján de Cuyo, Maipú, Rio Negro, the Jujuy and Uco valleys are some of the places where this grape is grown. The Uco Valley, with its almost desert climate, is one of the most recognized and where the alluvial soil vineyard (1000 msnm) that gives rise to Terrunyo Malbec 2016 is located. An intense red wine with aromas of black fruit, spices, floral notes, sweet entry and persistent tannins. 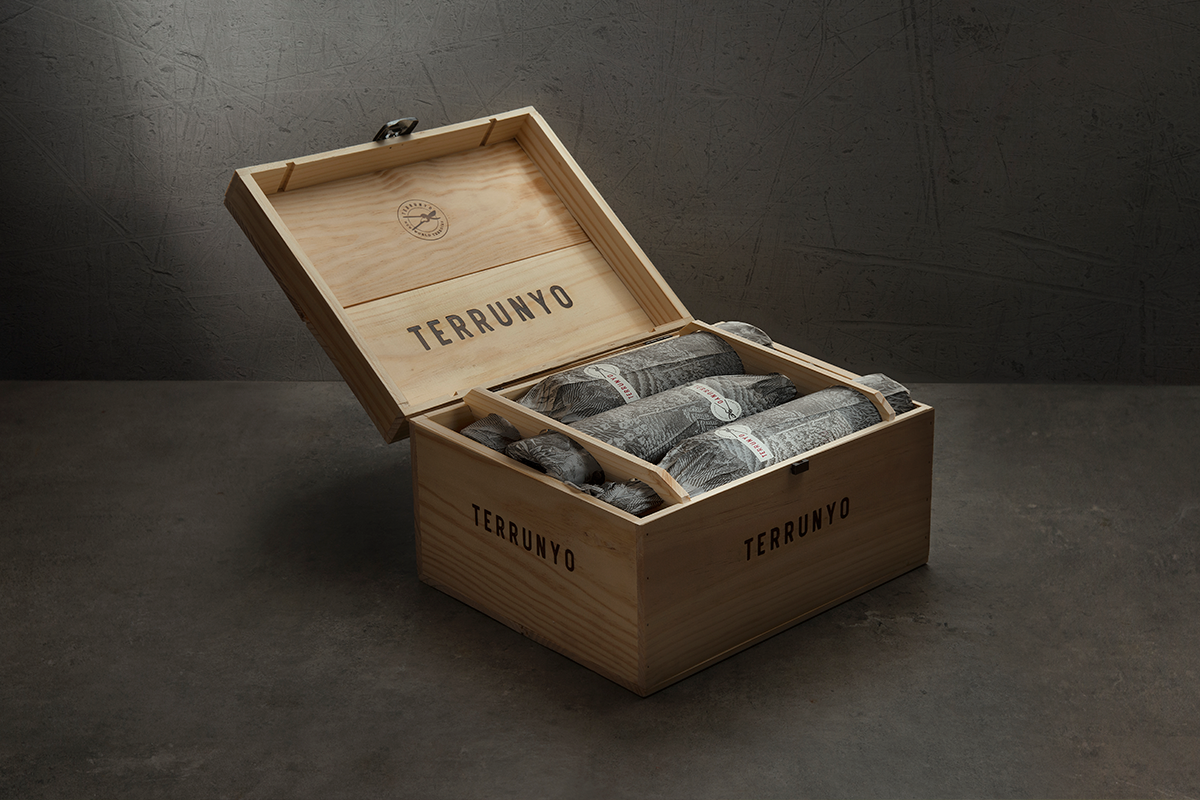 In Chile, meanwhile, Malbec exponents are much less diversified in terms of terroir. The vast majority of the vineyards are located in the Central Valley area, that is, on flatter land. However, some vineyards over 200 years old in valleys such as Maule and Colchagua stand out for delivering exceptional wines. Which added to the work of wineries that have been in search of interesting terroirs for their development, offer a scenario that in any case adds outstanding wines within the national scene. From relatively young vineyards, in the Maule and Colchagua valleys, come Marqués de Casa Concha Malbec 2018 and Gran Reserva Malbec 2020, respectively. Two wines that move away from the excessive use of new oak barrels to give prominence to their vibrant fruit expression. 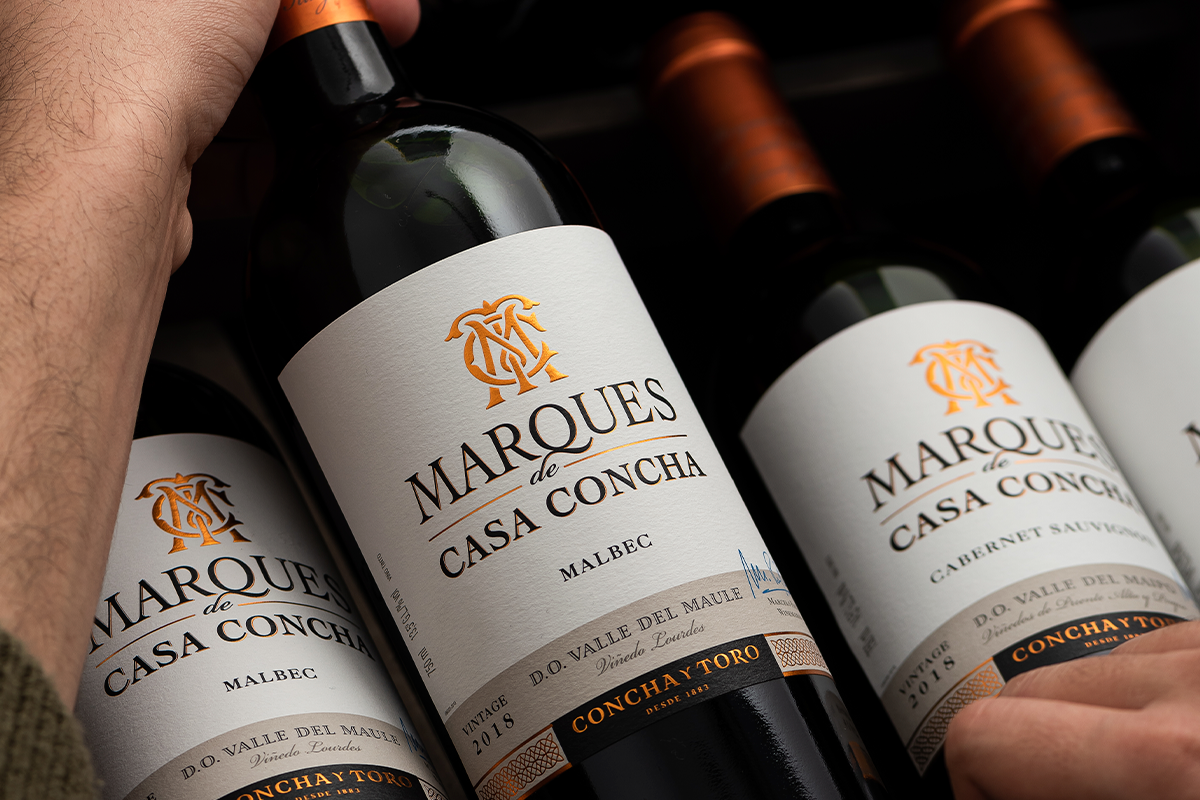 Marqués de Casa Concha Malbec 2018, from a vineyard with soil colluvial origin in an area equidistant from the mountain range and the sea in Pencahue, is a tremendously complex wine. With multiple layers of aromas of red and black fruits, sweet spices and a mineral touch, it is fruity, dense and vibrant on the palate. While Gran Reserva Malbec 2020, with D.O Marchigüe near the sea, comes from a vineyard that has hills and terraces near the banks of the Tinguiririca River. Stored mainly in used oak barrels, this wine stands out for its aromas of cherry, cassis, cedar and white pepper, with soft, sweet tannins and a rich concentration on the palate. Two wines with a balanced finish, ideal to take advantage of the occasion to toast on the International Malbec Day that is celebrated this April 17. 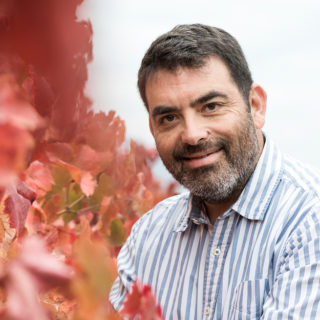 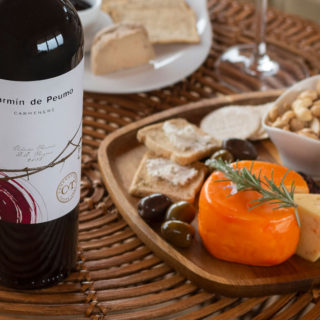 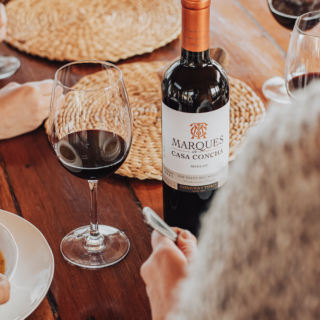