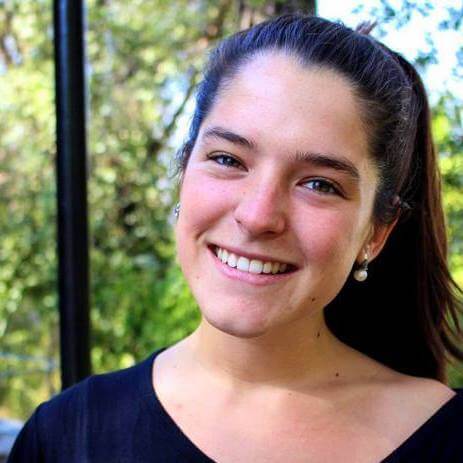 In this interview, Marcio Ramírez talks about his experience in the Peumo region, his passion for the world of wine, the terroir and much more.

Ramírez started his long working relationship with Concha y Toro on January 1, 1997 at the San Felipe winery. He then worked with the Don Melchor brand before, in 2001, taking charge of the Casillero del Diablo cellars in Peumo. The latter experience would have a long-lasting impact on his career as an oenologist.

Find out more about Marcio Ramírez! 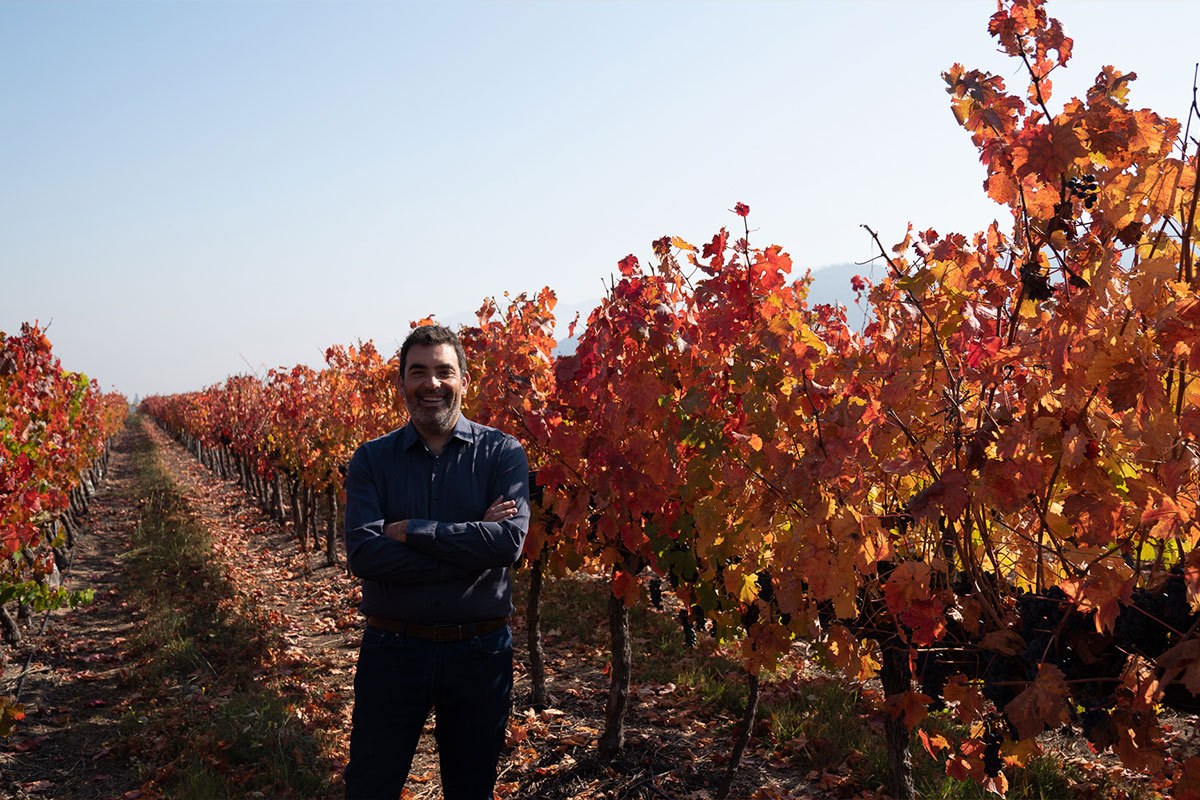 1- Where did you get your passion for wine from?

While I was studying agronomy at university, the Universidad de Chile started offering a degree in oenology and I remember that it caught my attention. First of all, because it was a degree with a large component of chemistry, which I like a lot. But also, because it implied not having to be stuck in the laboratory all day but rather getting outdoors and being in permanent contact with nature, walking around the vineyards.

I felt that I would like that a lot and that it would meet my expectations. And effectively it did!

2- Do you have any special memories from your time working in the wine industry? If so, which?

I was born very close to Concha y Toro’s Puente Alto cellars and vineyards. I lived there for the first seven years of my life but had no idea I was living beside a famous winery. After that, we moved to another house from where you could see the Pirque winery. I used to ask my father “what were those white things you could see on the other side of the river.” At first, my father didn’t know either. Later we found out that it was the Concha y Toro winery.

So, unknowingly, I have always been close to Concha y Toro.

3 – Which has been your favorite vintage?

If we are talking about recent vintages, 2018, without a doubt. The 2018 harvest was incredible because it happened gradually. Not only was it a lot of work, but the wines that started emerging were spectacular from the beginning.

4- How have you evolved as a winemaker over the last 20 years?

My development as a winemaker has been a wonderful experience. I started out working with Enrique Tirado on the Don Melchor brand, seeking to bring out the phenomenal grape quality you get from the extraordinary Puente Alto terroir. After that I went to Peumo to be part of the Casillero del Diablo winery.

There, I worked with Marcelo Papa and Héctor Urzua to make those wonderful Casillero del Diablo blends, where you have to guarantee consistency year in and year out because you are responsible for wines that are sold all over the world. That experience made me learn to be practical and direct in my wine making and to always try to make wines that people will enjoy and want to drink.

In the end, I always look for excellence but at the same time aim to be practical. That is what I have been trying to do with the all of the Carmenere in Peumo: the Marques de Casa Concha, Terrunyo, Gran Reserva Serie Riberas and Carmín de Peumo brands.

5- How did you get the name “Mr. Carmenere” and what exactly does it mean?

That’s a nice story. The person who named me “Mr Carmenere” was Pablo Pressac ( at that moment Concha y Toro’s  wine ambassador and head of corporate exports).

He brought a group of clients from Asia and I had to explain that I was in charge of making the Casillero del Diablo Carmenere, Marques Carmenere, Terrunyo and Carmín de Peumo brands. So, Pressac said, “I will leave you with Mr Carmenere” to explain what he does. And the name stuck. And it is true, that is what I do.

I have the privilege and honor to be in charge of making all of the company’s Carmenere because we feel that Peumo is the Carmenere terroir par excellence. For us, there is no other place that produces Carmenere like Peumo. For that reason, almost all of our Carmenere is produced here.

6- Which is your favorite vineyard?

Peumo is my favorite vineyard because there we can make Gran Reserva Serie Riberas, Marques de Casa Concha, Terrunyo, Carmín de Peumo and all of them are completely different. They all have a common theme, being rich Carmenere wines that people like to drink, but at the same time all of them have a different identity. Because every corner, every sector has its own distinct personality and expresses itself in a different way. 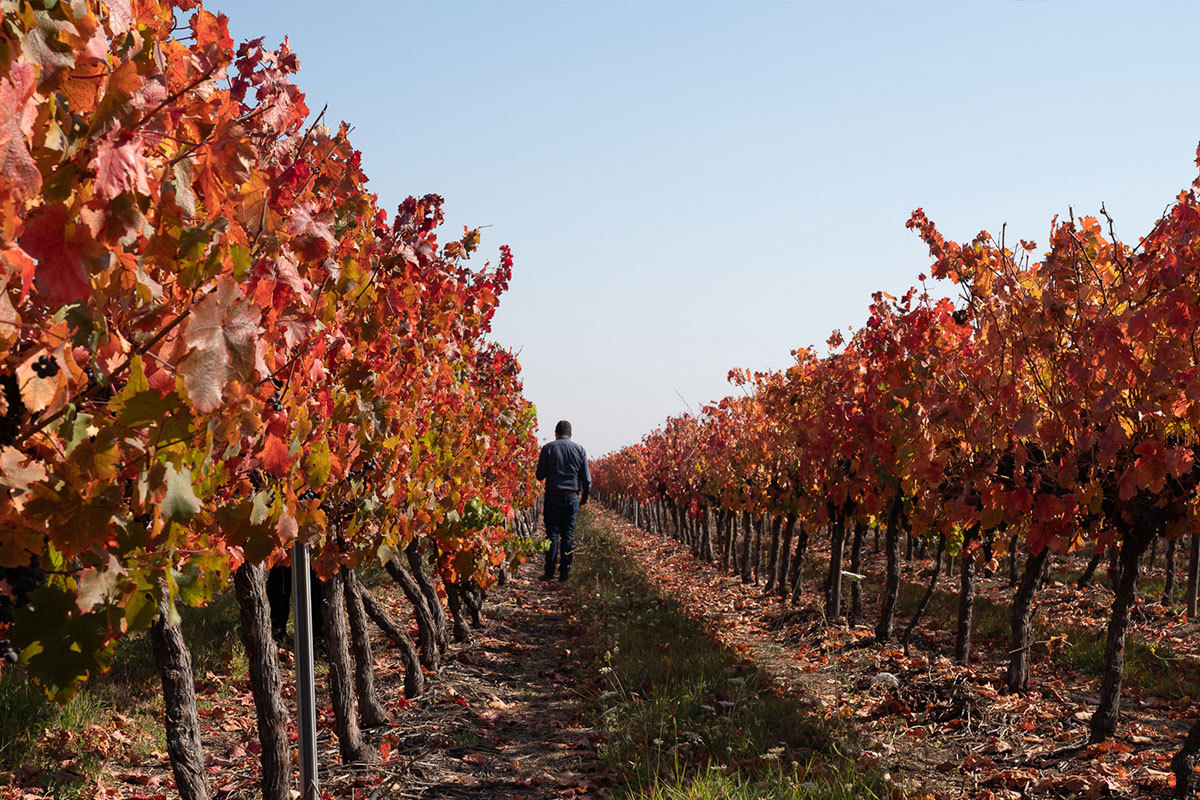 7- What role do social networks play in promoting your work?

Social networks have been a useful tool to show people that, regardless of the enormous size of our vineyard, we work like a boutique winery, where each batch, every detail is essential and is given all of the attention it deserves. I believe it is essential to communicate with people, to show off our wines and to receive their feedback so you can constantly improve, adapt and deliver a product that is ever closer to what they are looking for. Also, when people know the face behind the wine, it becomes more appealing.

8- What would you say to young people to encourage them to discover more about the world of wine?

Be bold! I believe that is the most important thing. Try something, whether that be fish with red wine, there’s no problem, there are no rules! Typically, we tend to recommend white wine to go with fish and red wine with meat, but there are a lot of grey areas.

What I always say is, “the best wine is the one that you like, not the one that everyone says is the best.” It’s the wine in which you discover something magical. That is what I would say to them.

9- Looking back over your long career, what would you say is the most important thing to be successful in the world of wine?

Passion. Passion for wine, for the vines. To be aware that wine is not made in a cellar. Wine is born on the vine, and the place where the vines grow. If you have a good grape, a good terroir, that grape will turn into a great wine. 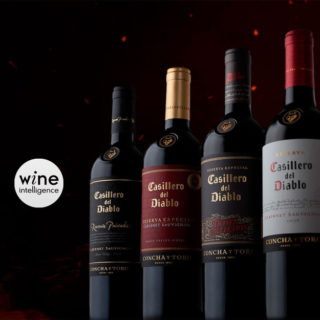 For the fourth consecutive year, Casillero del Diablo was internationally recognised by the prestigious English consultancy, Wine Intelligence, as The Second Most Powerful Wine Brand in the World, an... 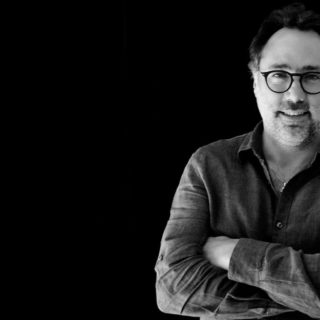 US magazine Wine Enthusiast recently held a virtual event called “The unfathomable diversity of the longest and narrowest country in the world: Chile.” Marcelo Papa is Concha y Toro... 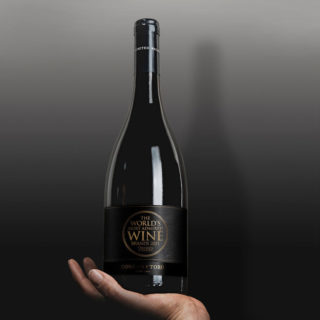