Wherever and whenever you want, these five podcasts will bring you up to date -in just one click- on the latest news in the world of wine. In English or in Spanish? You choose that.

This self-proclaimed podcast is created by people who love wine, but it would be more rigorous if it were to say that they are experts. Founded by Sarah Kemp, who was Decanter‘s Managing Director for 32 years, this magazine-style podcast explores the fascinating world of wine, its places and people through interviews and conversations led by Kemp, plus wine writer and editor John Stimpfig; the wine journalist, Elin McCoy; the author, Jane Anson; and the wine and food columnist, Brian St. Pierre. The topics are as varied as the wine-producing countries featured, wandering through conversations ranging from “Wine and Cryptocurrencies”, “The New Champagne Museum”, “South America’s most exciting new wine regions” (in conversation with Chilean journalist Patricio Tapia) to a four-episode saga called “Viva Argentina.” There are already 75 episodes available on Spotify, Google Play, Apple Podcasts and Stitcher. (in English) 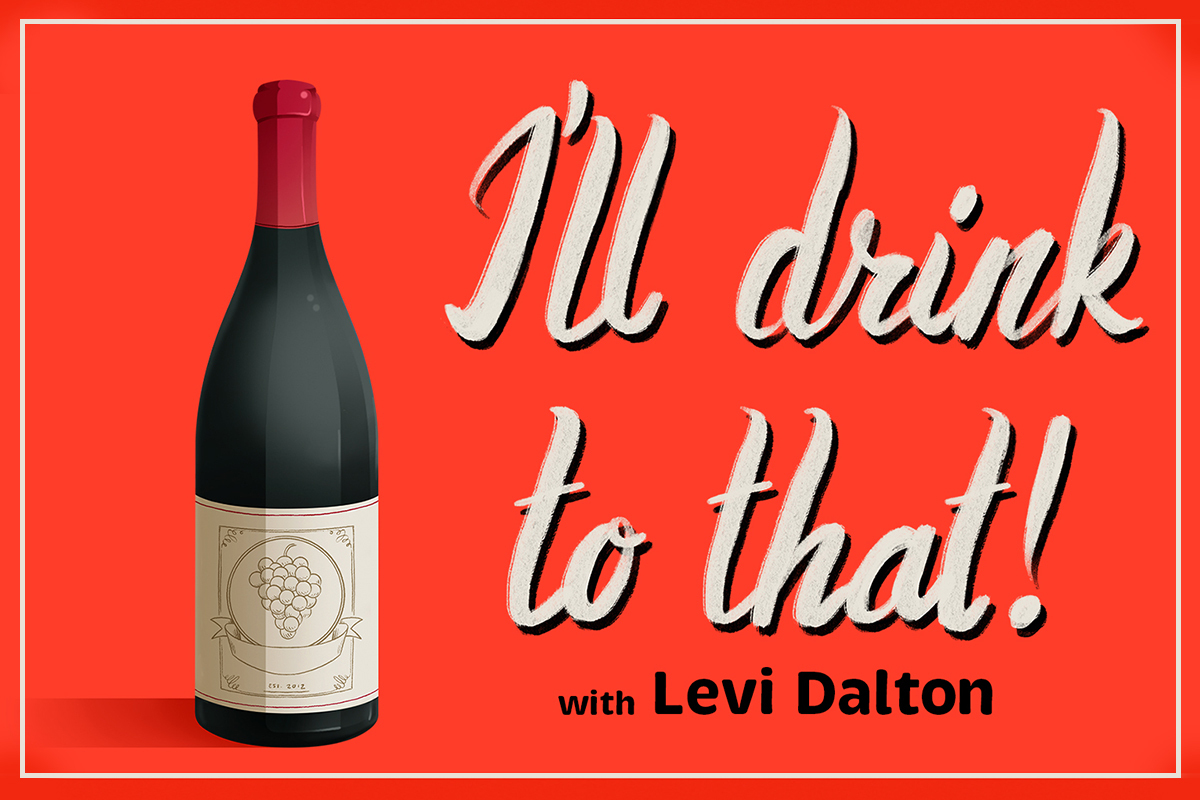 Although this podcast started in 2012, its popularity has kept it on the air to this day. It was even listed as “one of the great treasures of wine”, according to the New York Times journalist, Eric Asimov. It is hosted by former sommelier Levi Dalton, who conducts interviews in his own department in New York with different winemakers, winegrowers, sommeliers and critics, with whom he talks about their work and their lives, and then shares them in this podcast. Today there are already 489 episodes between one and two hours long, which will delight anyone who loves wine and is curious to meet personalities who do not usually speak, as well as unknown stories of this industry. Why not listen to it with a glass of Amelia Chardonnay? Available on more than 25 platforms, including the most popular. (in English). 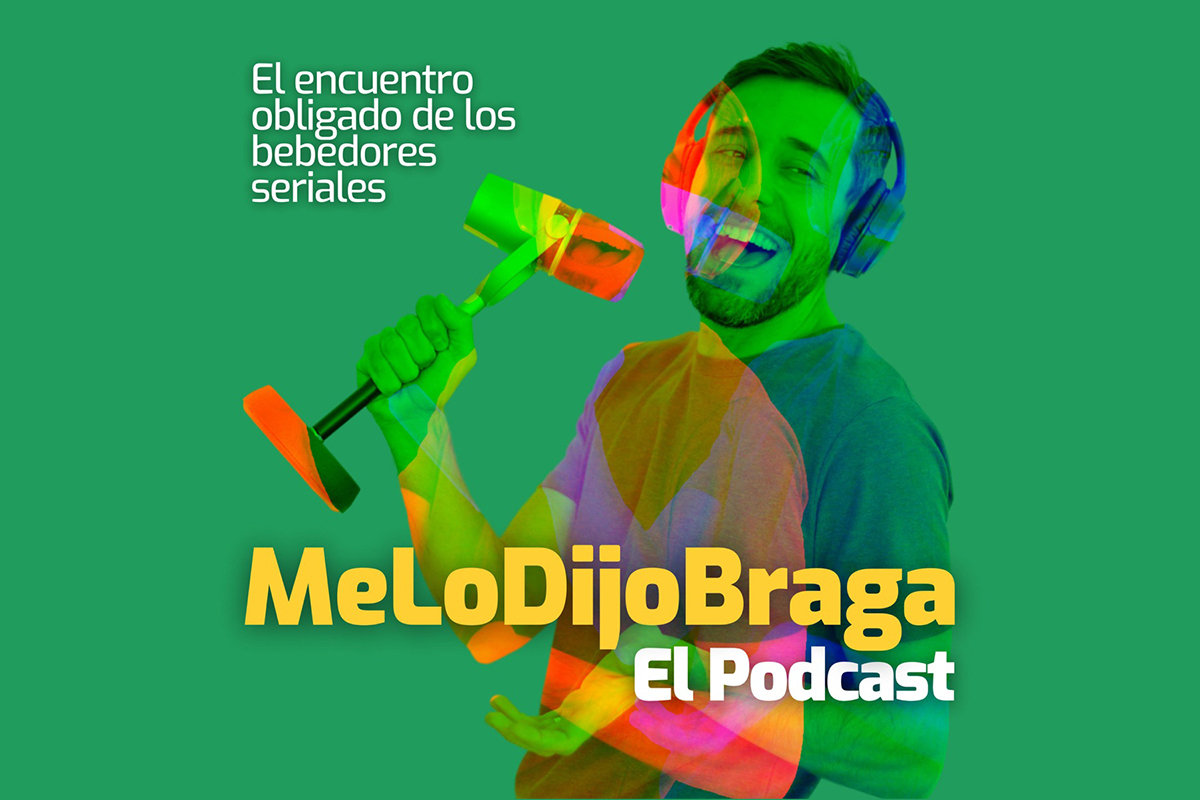 Mariano Braga is the communicator, influencer and prominent Argentine sommelier residing in Spain behind MeLoDijoBraga. A podcast that was created at the beginning of 2022 and that in a matter of weeks managed to position itself as the most listened to gastronomic podcast in Argentina. There are three weekly editions where Braga, listed as one of the “world’s most influential wine communicators” by The International Wine and Spirit Competition (IWSC), shares talks, experiences, curiosities and advice from his perspective, in short informal and fun episodes such as The end of denominations of origin?, Are aerators useful? or “5 things that you have to know about Malbec”, which you could enjoy with a glass of Terrunyo Malbec 2016. Available on Spotify and Apple podcasts. (in Spanish) 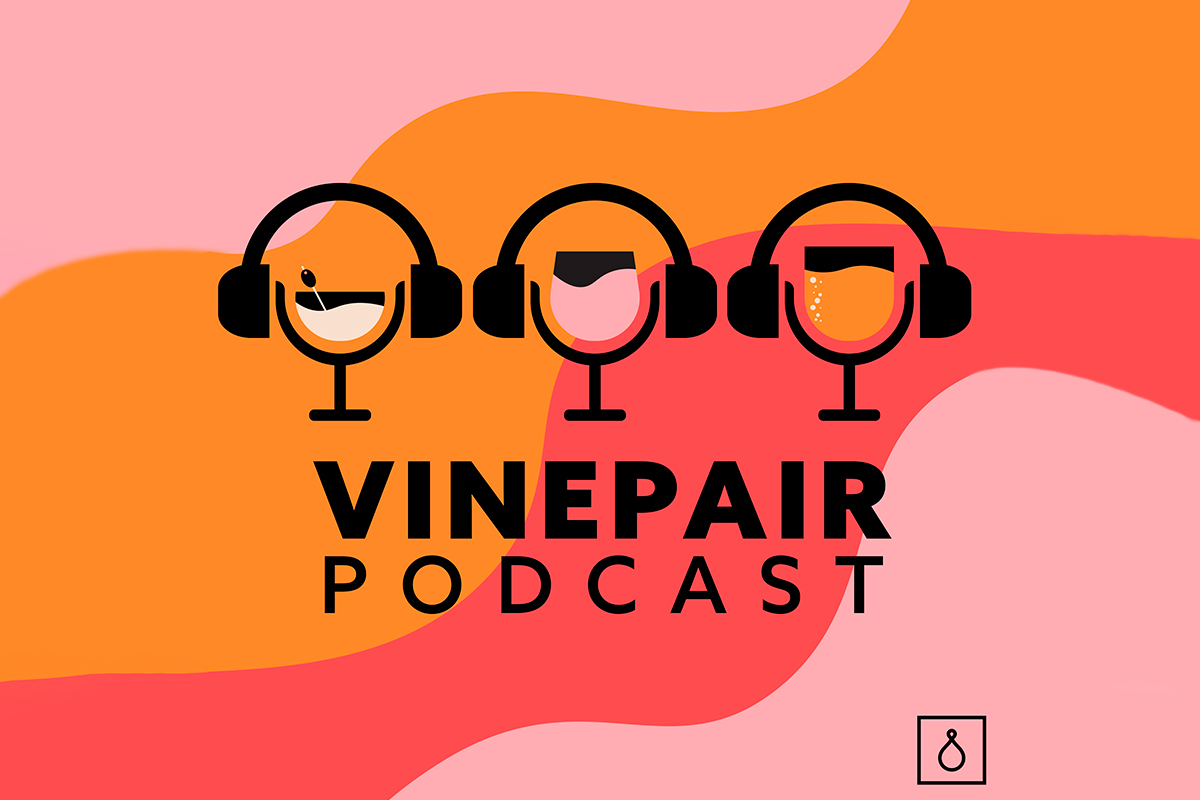 It is the podcast of the VinePair.com website, aimed at covering news and trends in the drinks industry. Hosted by the site’s co-founder Adam Teeter, its executive editor Joanna Sciarrino and sommelier Zach Geballe, they discuss and give their opinions on the latest industry news, as well as interview personalities from the world of beer, spirits and, of course, wine. Each episode lasts about half an hour and covers topics from “How Prosecco Conquered Sparkling Wines”, “The Rapid Diversification of Non-Alcoholic Beers”, to “How Tequila is Made”. Available on Spotify and Apple Podcast. (in English) 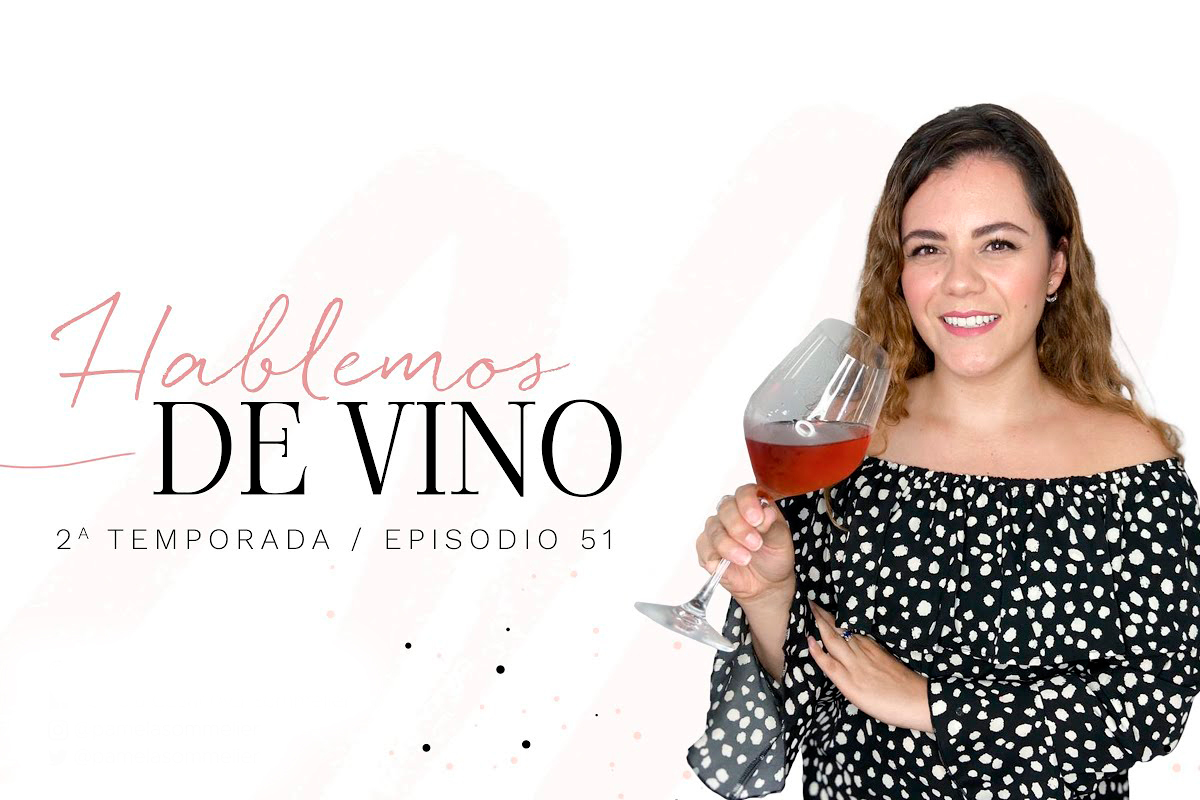 With its third season on the air, this successful podcast hosted by Mexican sommelier Pamela Casanova invites you to learn about wine through its episodes of no more than 30 minutes. Its topics are varied and cover trends in conversations about whether canned wines are good or not, to others that explain the particularities of certain appellations of origin, such as the episode dedicated to the Central Valley of Chile, where Casillero del Diablo Merlot 2019 comes from. The good thing is that Pamela also does wine tasting on the air, giving her perspective to those who listen to her. Available on Spotify, Apple Podcast and iVoox. (in Spanish). 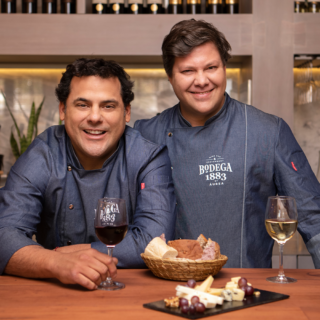 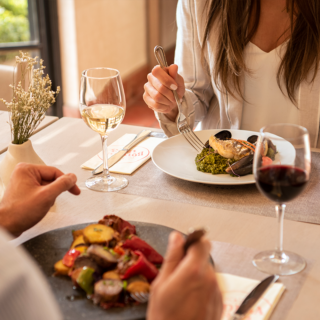 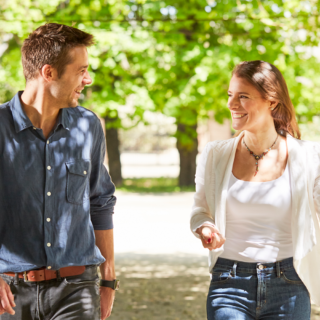